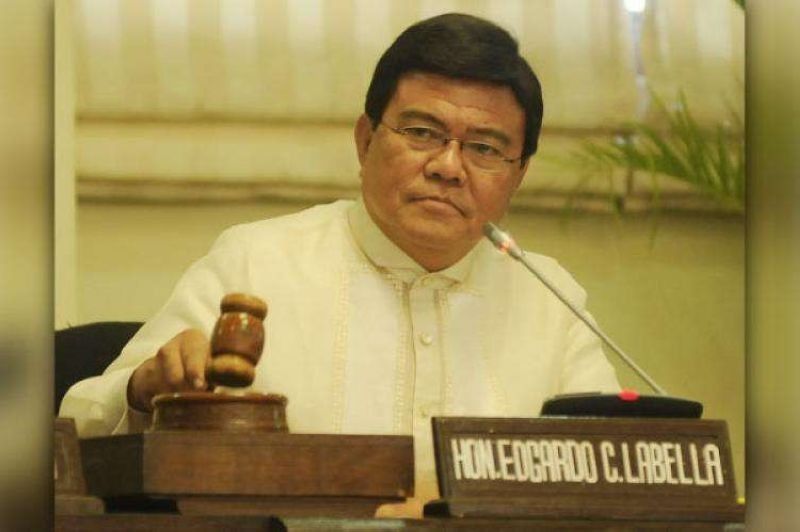 INSTEAD of reblocking the fire site, Cebu City Mayor Edgardo Labella wants Basak Mambaling barangay officials to put up a vertical tenement like what the City is set to construct in Barangay Lorega.

He said he will talk with barangay officials to consider putting up a medium-rise building. He will also talk with affected residents and the City’s Division for the Welfare of the Urban Poor to discuss the matter.

“We could come up with a vertical building or tenement for them to occupy,” Labella said.

The mayor assured that the City will undertake the project if barangay officials decide to push through with it.

The P200 million project in Barangay Lorega is set to be completed in 2021. It will consist of two five-story buildings that can house 200 families.

Labella also assured that each family affected by the fire would receive P20,000 as financial assistance from the City.