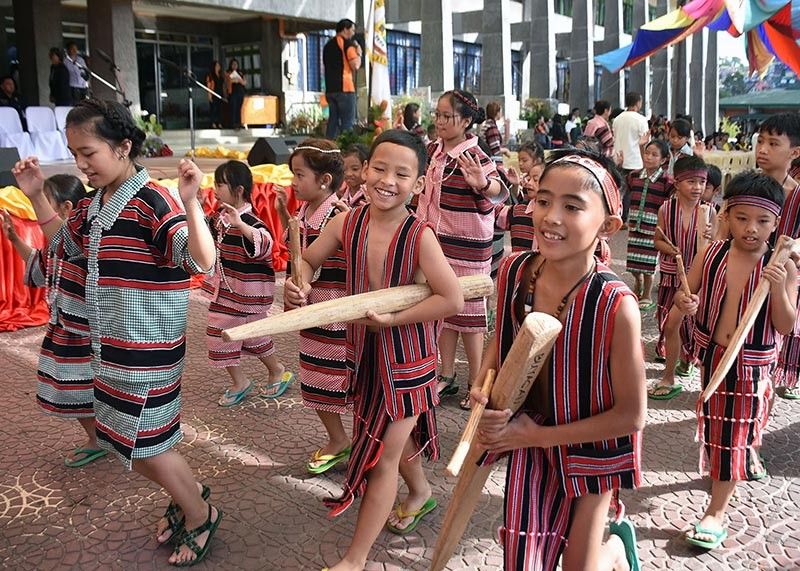 BENGUET is gearing for the Adivay Festival set on November with this year’s community celebration themed “Sustaining a Healthier Benguet.”

Governor Melchor Diclas said the provincial government is continuously preparing for the upcoming festival with the creation of a technical working group to work on the activities for the month-long celebration.

Diclas said the festivity does not only center to health but covers governance, disaster, education, livelihood among others and sustain all programs for the province.

The Benguet festival, added Diclas, will also feature for the first time 13 floats bedecked with every town’s product.

“Every municipality will come up with their own floats depicting their own products. A promotion of products of each municipality,” the governor said.

Diclas explained the annual celebration this year has a budget of P7 million which has increased as compared to last year’s budget.

The increase of budget is attributed to the prizes allotted to every events and additional activities incorporated to the community celebration.

Diclas cited tentative activities and highlights of the celebration on November 23 will be the canao (feast), parade and program proper while the province maintained previous activities of the festival including the agricultural trade fair promoting various products of the 13 municipalities of Benguet, Mr. and Ms. Benguet, conferences, ecumenical mass at the provincial capitol, battle of the bands among others.

The provincial government is set to invite Speaker Alan Peter Cayetano for the festival.

Adivay, an Ibaloi term that means “coming together” was first celebrated back in 2005. The celebration gathers all 13 towns of the province with focus on the products and culture of municipalities.

This year’s Adivay will also coincide with the founding anniversary of the province.