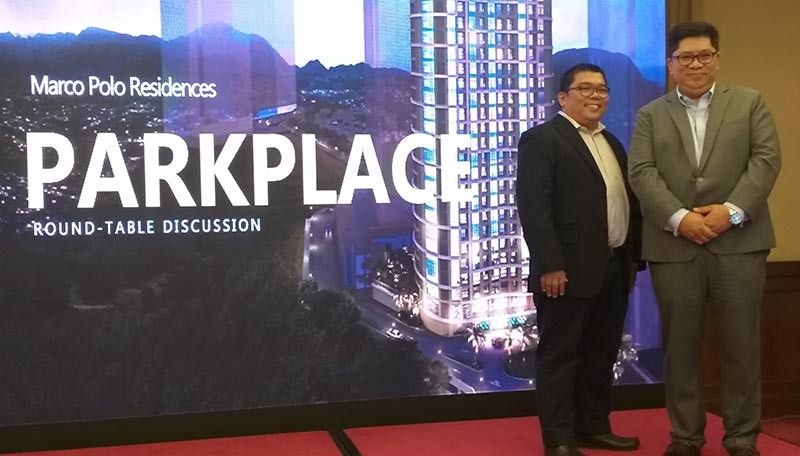 FLI senior vice president and head of sales and marketing John Cabato, during the media roundtable discussion at the Marco Polo Plaza in this Central Visayas city Wednesday, said the company is always on the lookout for good properties in the country.

Cabato said they are looking at the areas like Cebu, Bacolod and Iloilo as a region rather than cities by themselves.

“We see great opportunities. I think that we should look at our country as one,” he said, adding that looking at properties for development both in cities of Bacolod and Iloilo is on the pipeline.

In his presentation, the FLI official underscored the robust economy of the Visayas as more investments have been pouring into the region.

Citing the Cities and Municipalities Competitiveness Index 2018 by the Department of Trade and Industry (DTI), he reported that cities of Bacolod, Cebu and Iloilo are in the top 15 most competitive highly urbanized cities in the country based on economic dynamism, government efficiency, infrastructure and resiliency.

With this positive environment, FLI saw that businesses like business process outsourcing (BPO) have moved out from Metro Manila to establish offices in Cebu and Bacolod, also with many investors eyeing Iloilo for expansion with its recent infrastructure developments.

Visayas is also considered as a strong region in terms of real estate investments.

According to research group Numbeo, the rental yield, or the annual rent to house price ratio, for properties in Cebu City is at 4.63 percent.

This is at par with Metro Manila’s 4.98 percent.

Claiming further that Visayas is a prime location for investment, FLI said that according to British Chamber of Commerce Philippines, the economic growth in the region will rise between 7.7 and 8.3 percent over the next five years.

For Outsourcing Accelerator, Cebu City ranks number two as top outsourcing destination in the country while Bacolod and Iloilo are numbers five and six, respectively.

“Everytime when we talk about the region (Visayas), when talk about Bacolod, Iloilo and Cebu, we look at it as one big market as we should,” Cabato stressed.

When asked about the kind of development they would like to bring in Bacolod City, for instance, for future expansion, Cabato said “it really depends on the location of the property, it is actually determined by the space.”

“If where the property is located, then we think of the market,” he added.

Michael Salazar, product planning department head of FLI, said another factor to consider is the nature of the property to purchase