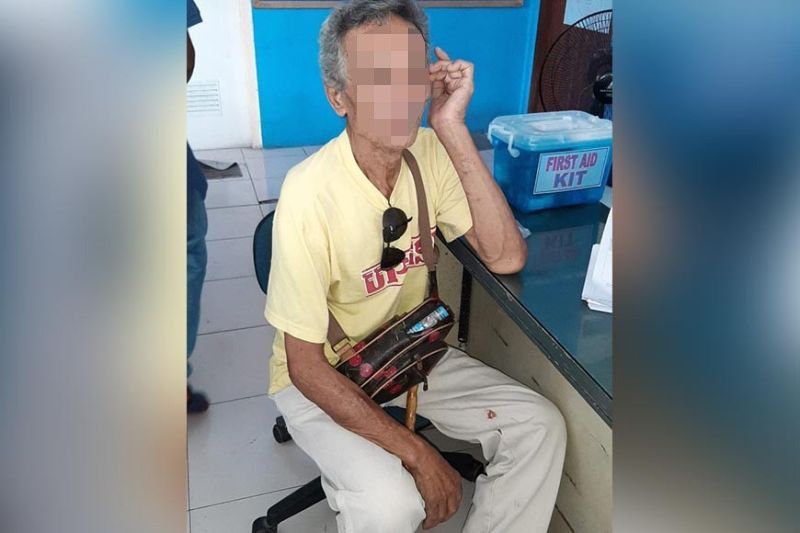 A CONVICT from Bacolod who was one of the beneficiaries of Good Conduct Time Allowance (GCTA) surrendered to the Bacolod City Police Office (BCPO) Thursday, September 19.

Marinas said he voluntarily surrendered to the police as he was afraid for his life following the threats made by President Rodrigo Duterte that GCTA beneficiaries who were convicted of heinous crimes would be subjected to the "shoot to kill" order if they could not surrender until Thursday, September 19.

Documents show that Marinas was convicted for six counts of rape in the town of Cauayan in 2006. But in 2018, he was released for "good conduct."

Following his surrender, Police Station 2 personnel immediately processed him and turned him over to the Bureau of Jail Management and Penology in Bago City.

Marinas is part of the 21 convicts believed to be living in Bacolod City.

The BCPO earlier urged convicts living in the city to surrender to authorities.