Vice-guv: No political lines at Provincial Board 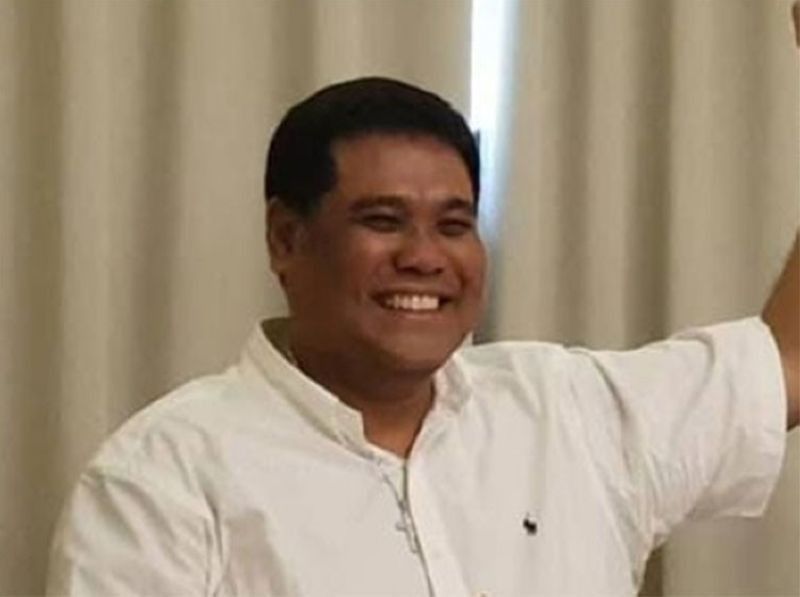 Ferrer made the reaction after the assumption of Board Member Ryan Gamboa, representing the Philippine Councilors League-Negros Occidental chapter at the PB.

"At the SP (Provincial Board), there is no Love Negros or United Negros Alliance (UNegA). We are united in supporting the programs of Governor Eugenio Jose Lacson," he said.

He added that during the regular sessions of the PB, "there is no partisan politics."

He said there is no reason for board members to fight over political lines, adding that instead, he has seen cooperation among board members since he sat as its presiding officer.

Gamboa completes the control of the majority of Love Negros of the three sectoral representatives of the PB.

Board Members Jovie Pepillo of the Association of Barangay Captains and Pocholo Yuvienco of the Sanggunian Kabataan, along with Gamboa, are all allies of the now dominant party in Negros Occidental.

Gamboa, for his part, said the control of the political majority of Love Negros "is a good sign of the trust and confidence of the people and officials of Negros in Governor Eugenio Jose Lacson."

"This is a good step in the right direction solidifying the merger of the two parties," he said.