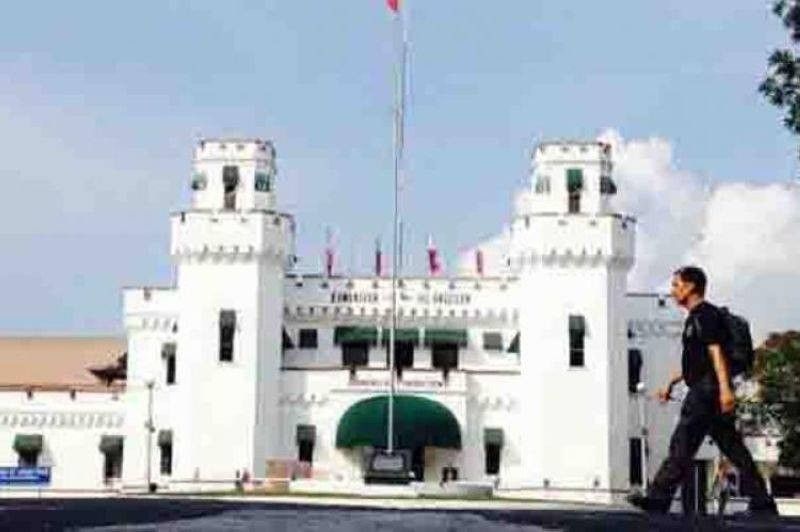 THE Philippine National Police (PNP) has suspended the manhunt for heinous crime convicts pending the issuance of the revised list of persons covered by President Rodrigo Duterte’s recall order.

As of Friday morning, September 20, 2019, however, four rape convicts in Metro Manila have already been arrested, two from Manila and one each from Makati and Muntinlupa.

Eleazar said the Department of Justice (DOJ) has yet to release the revised list.

A total of 121 tracker teams led by the Criminal Investigation and Detection Group (CIDG) started the manhunt at 12 a.m. Friday, September 20, 2019, following the lapse of the 15-day deadline given by the President for the convicts to surrender.

A total of 1,914 convicts were released from October 2014 to August 13, 2019 based on good conduct time allowance (GCTA) credits which may be used to reduce prison terms.

The list provided by the Bureau of Corrections, however, included double and erroneous entries. Several were also pardoned or granted parole.

As of 12 midnight Thursday, September 19, more than 1,000 convicts who were granted early release have surrendered, including 697 who turned themselves in to the nearest police units.

Duterte earlier offered to give a P1-million reward to those who can provide information on the whereabouts of the convicts who defied his recall order.

He said the convicts must be captured dead or alive. (SunStar Philippines)