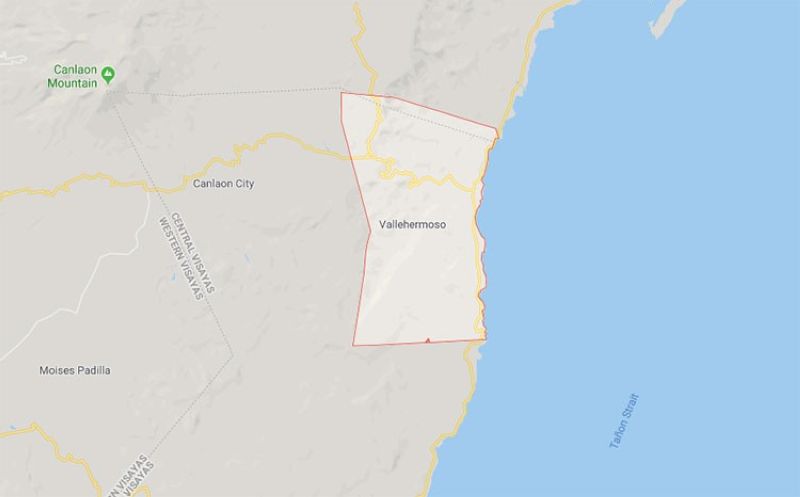 TWENTY-SIX students of St. Francis De Assisi in Vallehermoso, Negros Oriental fell ill after they were reportedly exposed to the leak of a septic tank Thursday, September 19.

Dr. Benito Gonzaga, officer-in-charge of the Vallehermoso Municipal Health Office, confirmed that some of the students were brought to the Municipal Health Clinic but were referred to the San Carlos City Hospital.

All patients were put under observation Thursday night, September 19, but were released later in the evening.

Gonzaga said the students were hysterical after they smell a very foul odor and noticed smoke outside the school building. Some of the students fainted, vomited and suffered from headaches, prompting the teachers and some parents to seek medical assistance and bring the students to the clinic.

He said blood samples were taken from the patients and their chest were properly checked before they were released from the clinic.

The doctor also said that some environmentalists immediately proceeded to the school to check the possible presence of haze from Indonesia.

But Gonzaga clarified that haze has not affected the place yet and that the accident was not caused by it, but by a leak from septic tank. (SunStar Bacolod)