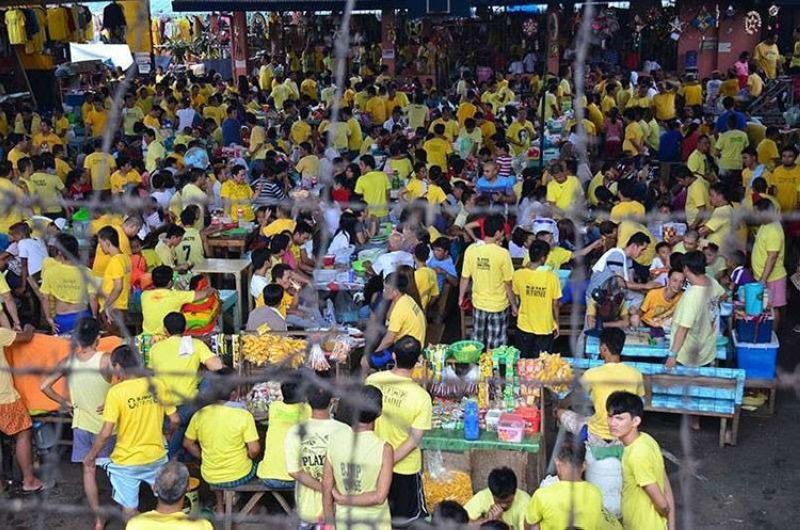 ZERO escape has so far been recorded by the Bureau of Jail Management and Penology (BJMP) in all the jail facilities in Davao Region.

This was attributed mainly to the increased security measure of jail guards inside their compound.

Jail Inspector Edo Lobenia, BJMP-Davao spokesperson and community relations service officer, said that ever since he was assigned in BJMP-Davao three years ago, they had no data of incidents where a person deprived of liberty (PDL) attempted to escape from prison.

"Pag sabihin nating zero escape 'yong probability na 'yung performance natin had been really very good throughout the year. Basically, because of the proactive approaches of our personnel especially in manning the district, city, and municipal jails in the entire Davao Region," Lobenia said.

He said there is also constant coordination with other law enforcement agencies, which helped them in securing the jail facilities in the region.

Lobenia said there are now 11 operational jails in different provinces.

"Our officer corps is indeed well-trained. [They] have undergone programs to become part of the uniformed service, competent, at par with our co-agencies such as the PNP (Philippine National Police) and Armed Forces of the Philippines," he said.

For 2019, they have not registered cases of PDLs who tried to jump over the fences, jailbreak attempts, or any other ways to get out of the detention cells.

While he admitted that although there were cases of contrabands being sneaked inside the jail facilities, they have stepped up measures to address these perennial problems.

He earlier bared that their office has recorded a 358 percent congestion rate in the 11 operational jail facilities in Davao Region with 4,892 jail population, exceeding the ideal jail capacity of only 1,069 as of August 2019.

In July to September this year, they caught seven individuals who possessed prohibited items with one involved in illegal drugs.

He is not also discounting the possibility of the involvement of some BJMP personnel. Thus, they continue intensifying their internal cleansing to prevent cases like this from happening.