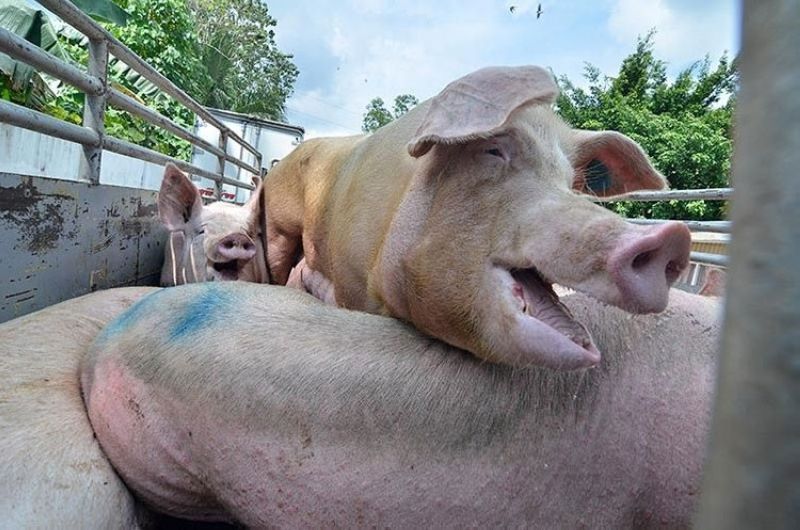 THE Bureau of Customs (BOC) has confiscated a total of 443 kilograms of meat products at the Francisco Bangoy International Airport when the African Swine Fever (ASF) ban was imposed by the Department of Agriculture (DA) since September 2018.

The confiscated products, however, were already turned over to the Bureau of Animal Industry (BAI) for "condemnation" or proper disposal, he said.

However, a year after, the countries that included in the ban have already expanded to include Mongolia, Vietnam, Cambodia, Hong Kong, North Korea, Laos, Czech Republic, Moldova, South Africa, Zambia, Hungary, Bulgaria, and Belgium.

Recently, BAI confirmed that the ASF has reached an outbreak level in the Luzon area, which was contradicted by DA countering that everything is still under control.

Austria said that while ASF has not yet reached Davao Region, as mentioned previously by DA, strict measures are being implemented in the ports, both by land and sea, in coordination with other concerned agencies to ensure that no meat products and other pig by-products coming from ASF-affected areas will enter the city premises.

"Di nato gina-clear ang any agri products, not only limited to meat, without ang presence sa atong mga partners sa BAI. Before siya i-clear, ato sa kini i-examine sa atong Customs examiners (We will not clear these agriculture products, not only limited to meat, without the presence of our partners from BAI. They need to be examined by our Customs examiners before we will clear them)," Austria said.

The official, however, admitted that domestic shipping is out of BOC's jurisdiction, which he said is another mode of product shipping that needs to be further monitored.

Meanwhile, he said the agency has not recorded any confiscation of meat products in the sea ports in the region.

Recently, the Davao City Government formed an ASF Task Force that will monitor and prevent the entry of the virus in the city, which would affect the hog industry in the region which is pegged to lose around P20 billion once the ASF hits the city.

Meanwhile, the 19th City Council filed a resolution urging the mayor to issue an executive order for the temporary banning of all meat and pig by-products from Luzon.