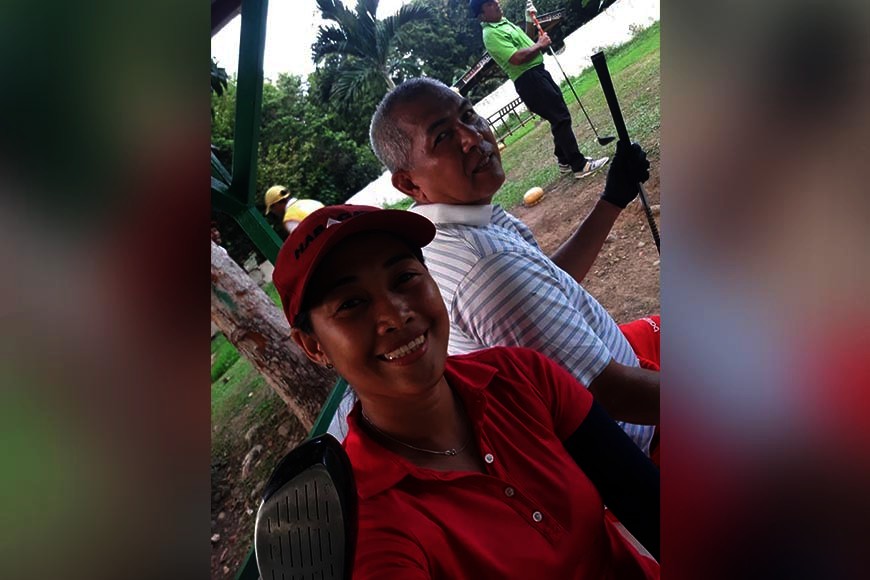 LANAO DEL NORTE. The Corpus Christi footballers advance to the City Division Meet after a win by forfeiture in the South District secondary boys football tournament. (Photo by Jack Biantan)

This, after the Corpus boys rolled past their South District meet rival, St. Mary's School of Macasandig (SMS), without dropping a sweat.

The SMS boys showed up with only six players, thus forcing the organizers to declare CCS winner by forfeiture and gaining the right to represent the South District in the City Meet to be slated later this month.

Despite failing to test their strength, the CCS boys are very strong on paper. They have kept at least 12 players who have played in the Palaro last summer in Davao City.

Aside from that, they have signed three former Rosevale School stars to further solidify their roster.

"The team is improving each day and now our new acquisitions have made us stronger," said Racines.

Coach Marc has also acquired from Rosevale School the likes of Ino Butaslac, July Vicente, and Joshua Montesino to make the team as top contender.

Completing the cast are young brothers Donn Ebuña and Andre Ebuña, plus the lone reinforcement from St. Mary's School in Eugene Areola.

The CCS skybooters expect Rosevale School as their toughest foe in the City meet.

Rosevale School has been plagued by the exodus of their key players to other schools, but still advanced to the City Meet after beating Xavier University High School.

Meanwhile, the Corpus Christi Elementary team also barged into the City Meet after winning over Xavier University (XU) Macasandig, 3-1. XU scored the first goal, but Palaro veteran Carsten Yañez was quick to equalize, in the process, igniting Jr. Sanico and Luke Columna to deliver one goal each for Corpus Christi's trouble-free finish.

Coach Wilbert Racines, father of Marc, still has to complete his final line-up.

"We will try our best in the City Meet. I have a very young team, but the boys are working hard," Wilbert Racines said.