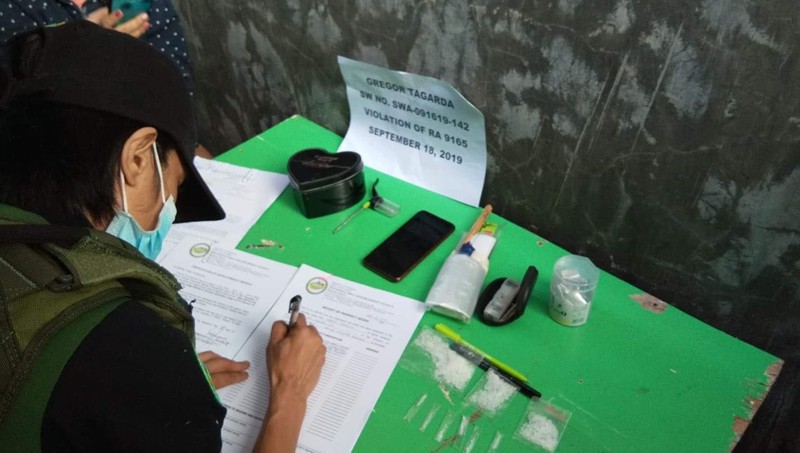 AN OFFICIAL of the Misamis Oriental Provincial Jail (MOPJ) said operations at the Provincial Government-run jail facility is normal and the morale of its personnel, including the prisoners, remains high.

MOPJ assistant warden Maricris Mulat said operations at the provincial jail is not affected since the arrest of MOPJ warden Dominador Tagarda's sons were his personal problem, and not of the jail facility.

Tagarda also reported at the MOPJ on Thursday, September 19, and continues to assume as head of the jail facility.

Under the Provincial Government's control, the MOPJ gets its expenses from the province, but follows the guidelines of the Bureau of Jail Management and Penology (BJMP).

Governor Yevgeny Vincente Emano said Wednesday, September 18, that he still has confidence for Tagarda, "whose performance as provincial warden for 36 years has been exceptional."

While he understands the calls for his resignation, Emano said he still believes in the rule of law as well as Christian values, the presumption of innocence, and not abandoning those who are in times of need.

But Philippine Drug Enforcement Agency (PDEA)-Northern Mindanao Director Wilkins Villanueva told Tagarda that while he empathize with his situation, he should just "stop the drama."

Villanueva said Tagarda does not have the moral ascendancy anymore to lead the provincial jail following the arrest of his two sons.

PDEA agents arrested on September 18 Bon Clinton and Gregor Tagarda, who yielded 16 sachets of illegal drugs with an estimated value of P170,000.