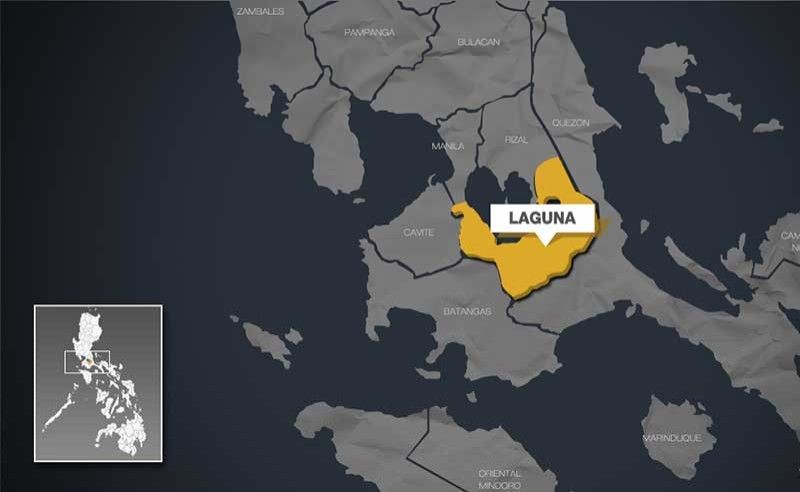 THE Department of Health (DOH) on Friday, September 20, confirmed that a five year-old boy from Laguna has also contracted poliovirus.

In a statement on late Friday, the DOH said there are now two confirmed polio cases in the country.

"The latest confirmed case was reported to be from an immuno-compromised child, who is suffering from multiple pediatric diseases," said DOH Secretary Francisco Duque III.

The DOH said the boy experienced the onset of paralysis last August 25. He was among the previously reported suspected cases of acute flaccid paralysis.

The boy has been discharged from the hospital and is able to walk but is closely being monitored for residual symptoms.

The first case involved a three-year-old girl from Lanao del Sur, prompting the DOH to declare Thursday a polio epidemic in the country considering that the Philippines was declared by the World Health Organization (WHO) as polio-free in 2000.

In an interview, Duque said the WHO has officially removed the country's certification as a polio-free nation.

"Not only do we lose it, but we have an epidemic. Because, based on WHO, there is a declaration of epidemic in a polio-free country, even if just one case of polio has been confirmed," said Duque.

A president of the Philippine Society for Microbiology and Infectious Diseases (PSMID) warned that transmission of the virus is easy and that the virus has the capability to survive.

"The virus can easily mutate in a place that is very dirty and have lots of children. Polio virus has a high transmission rate. And it can survive mouths and intestines," said PSMID past president Rontgene Solante.

"Based on history, outbreaks do happen in third world countries, thickly populated, and with very poor sanitation," he added.

Solante said more cases may be expected as officials said poliovirus has been detected in samples taken from the sewage in Manila and waterways in Davao.

Polio is a fatal and disabling disease caused by the poliovirus, with the infection transmitted through the fecal-oral route. (HDT/SunStar Philippines)