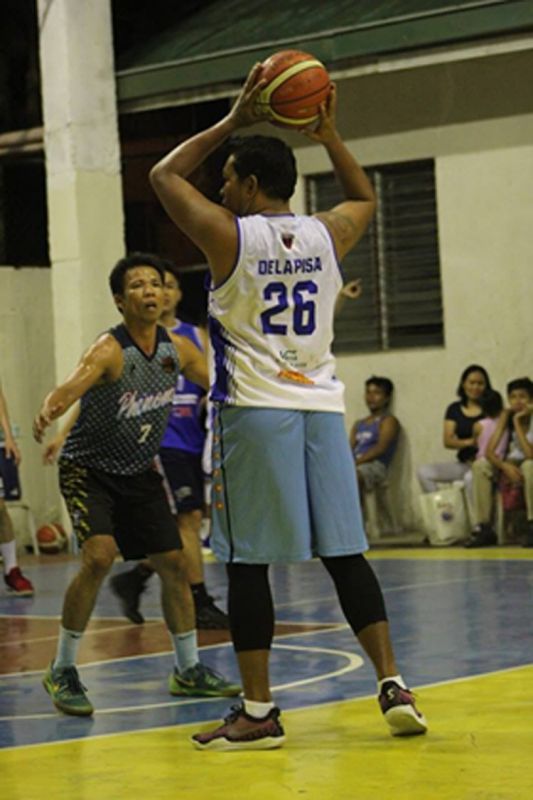 San Remigio’s Randy dela Pisa tries to get past the defense of the Spartans. (Contributed photo)

THE San Remigio Beach Club waylaid the Spartans, 104-63, to bag their third win in a row in the Monday Squad Basketball Club Friendship Cup Season 6 on Thursday night, Sept. 19, 2019 at the Casals Village gym.

Jherjacs Jaca and Cid Cortes added 12 and 10 points, respectively, as San Remigio put the game away early as they led, 46-25, at halftime.

In the second game, the Riders edged the Warriors, 56-53.

Felix Mansilik was on fire all game long as he ended up with 36 points, 11 rebounds and five assists. (JNP)