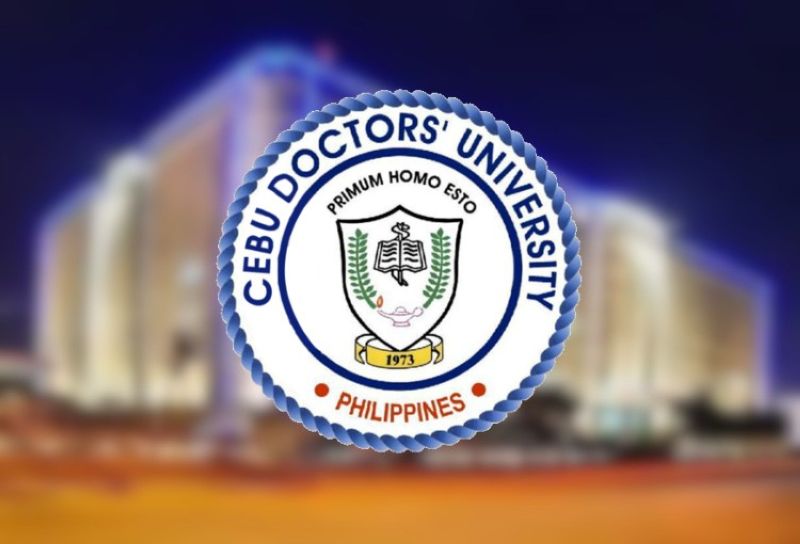 Earl Vince Noval Gicain of CDU snatched the third spot with an average score of 87.25 percent.

In fifth place are Jettru Philip Tarog Codilla and Reannu Andre Almaden Peñas, with a rating of 86.75 percent.

Also from the same university is Maureen Kate Abellana Julia, who is in ninth place with a rating of 85.75 percent.

The Philippine Regulatory Commission announced that out of 1,227 who took the exam, 838 passed. (JGS)