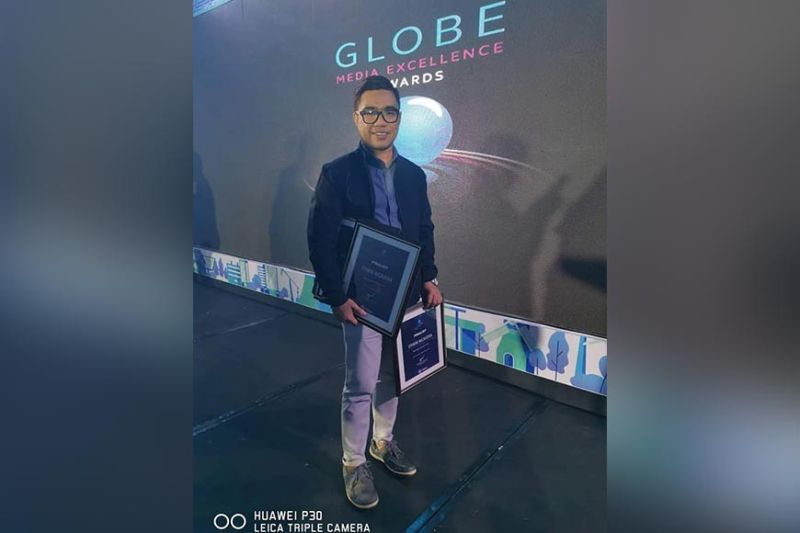 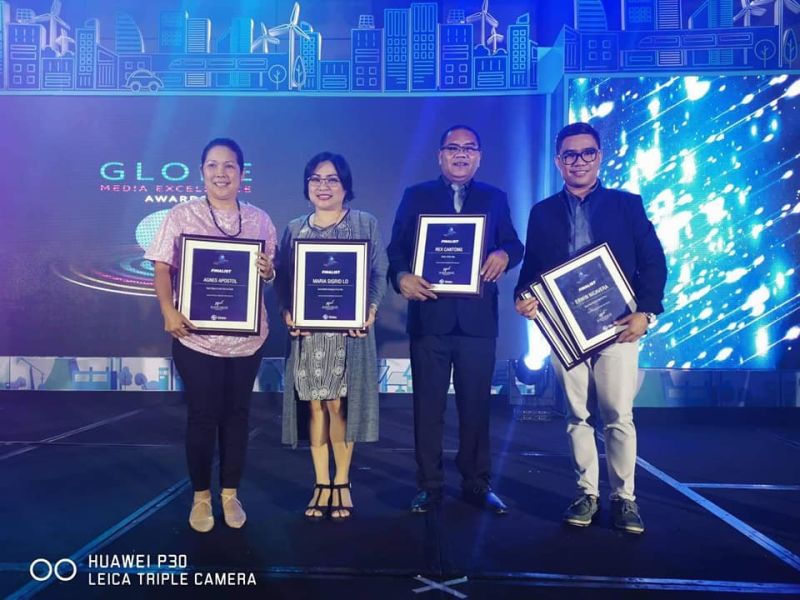 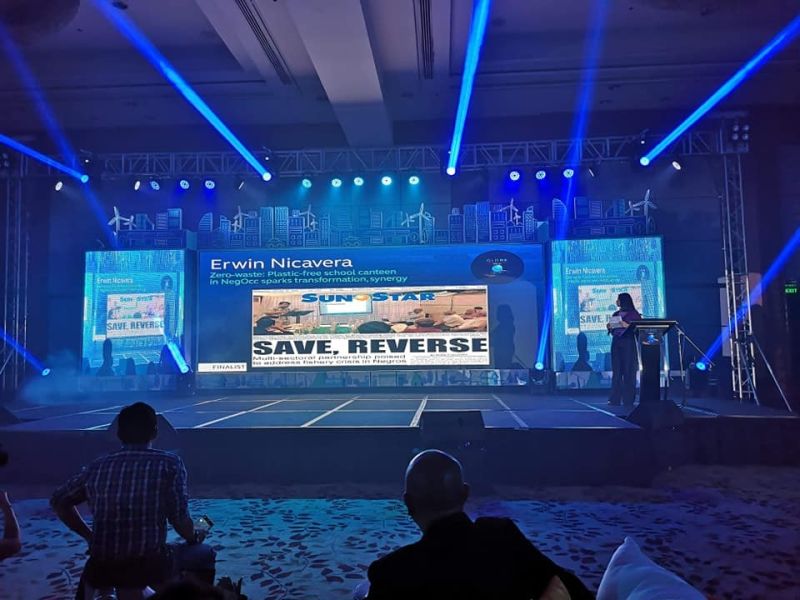 He was also one of the three finalists for Environment Story of the Year still for his story “Zero-waste: Plastic-free school canteen in NegOcc sparks transformation, synergy.”

The SunStar Bacolod business and economic reporter is the only print journalist from Negros Occidental who made it as finalist in this year’s competition.

“I share this recognition to my SunStar Bacolod family and to the community we serve,” Nicavera said, adding that this award serves as motivation to continue telling stories that impact the people and the society.

The GMEA recognizes journalists, bloggers and social media advocates in the Visayas and Mindanao who have shown excellence in their craft, commitment to their profession and have created positive impact in the society.

Now on its fifth year, the awards started in 2012 in Cebu and Davao and eventually expanded to other cities in the Visayas and Mindanao including Bacolod, Iloilo, Cagayan de Oro, General Santos and Zamboanga.

SunStar Publishing Inc. has bagged many other awards.

Cherry Ann Lim, SunStar Cebu senior editor for print, was named Editor of the Year. She also won the Explanatory/Investigative Story or Documentary of the Year for Print for her three-part series on child malnutrition.

Charry Lane Coronel and Alex Badayos, also of SunStar, won the Explanatory/Investigative Video Story of the Year for Digital for their Katig (Outrigger) video documentary.

Also named a finalist in the same category was “Dibuho Kisame,” which was produced by Superbalita Cebu editor-in-chief Michelle So, SunStar opinion editor Januar Yap and chief photographer Alex Badayos.

Photographer Alan Tangcawan of Superbalita Cebu, won the Photo of the Year for Digital award. Named finalists in this category were SunStar photographers Alex Badayos and Amper Campaña.

Moreover, other finalists from Bacolod City were Agnes Apostol of RMN-Bacolod for News Report of the Year for Radio, Rex Cantong of Aksyon Radyo-Bacolod for Editor of the Year, and blogger Maria Sigrid Lo for Social Media Advocacy of the year.

They were joined by Lawyer Jocelle Batapa-Sigue, Auke Idzenga and Dr. Ma. Teresa Asistido, who were part of the screeners from Bacolod City. (With reports from SunStar Cebu)