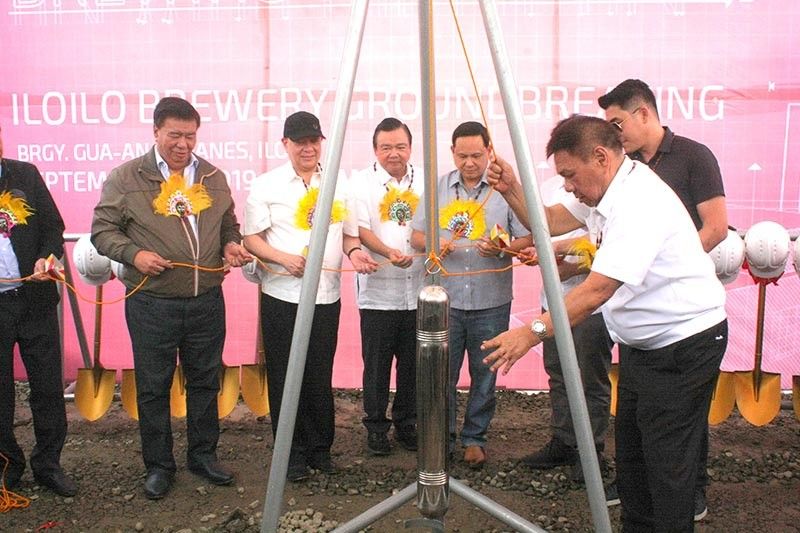 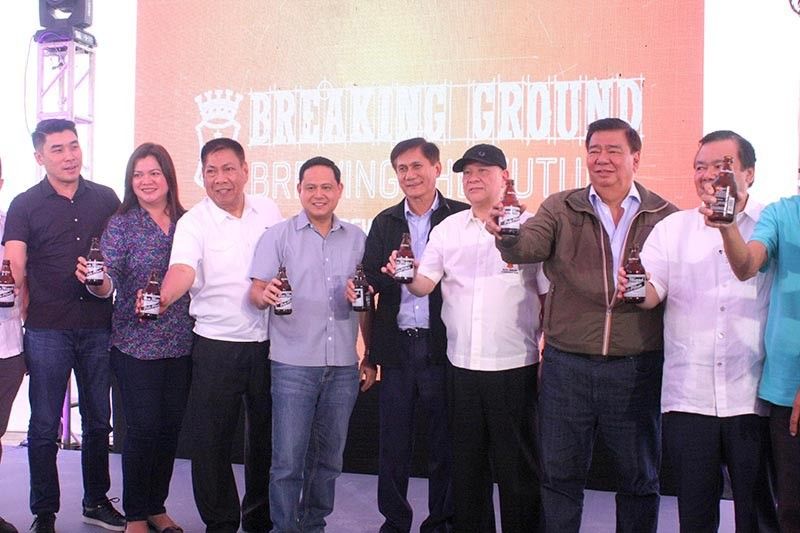 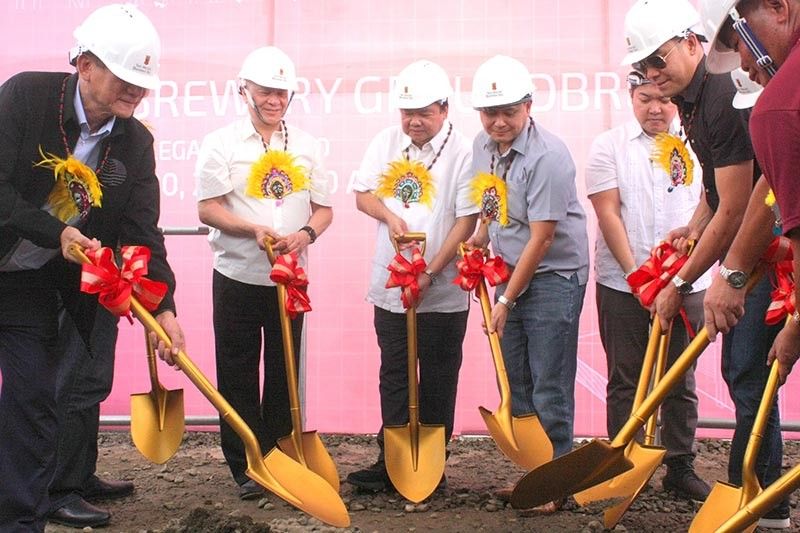 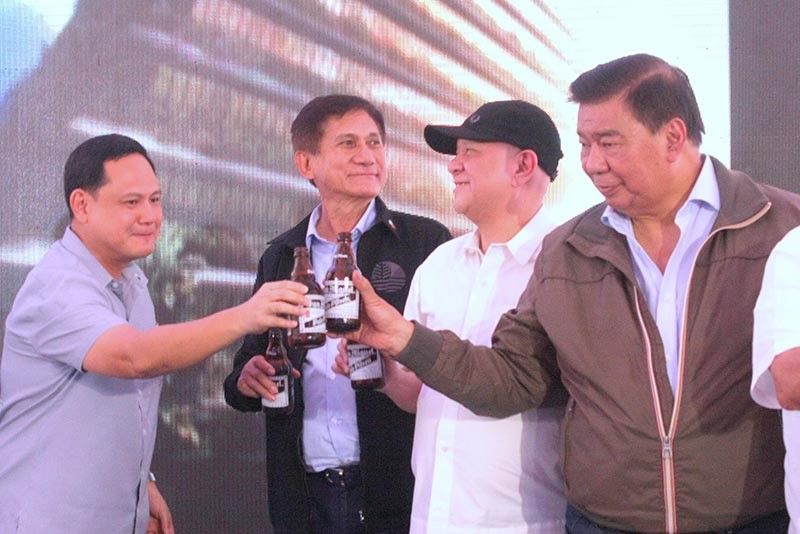 ILOILO -- San Miguel Brewery Inc. (SMB) finally broke ground on its new and third brewing facility in the Visayas that will rise in a 40-hectare property in Barangay Gua-an, Leganes, Iloilo.

Completion of the P6.7-billion brewing facility is expected in about two years. It will have an initial capacity of one million hectoliters.

At present, SMB has two breweries in the Visayas region -- the Mandaue and Bacolod breweries built in 1968 and 1990, respectively.

SMB is set to complete a new brewery in Tagoloan, Misamis Oriental and convert its existing Santa Rosa, Laguna bottling facility into a full-Redged brewery. The company is also developing a more efficient distribution system.

"We look forward to growing our presence in the Visayas region. This major development is an important part of San Miguel's current expansion in key regions nationwide," said Ang.

"Our aim is to help our nation achieve its development goals by investing in emerging growth areas. With this investment, we hope to help accelerate the region's overall growth and bring more jobs to our countrymen in the south," he added.

Ang said he was surprised with the development in Iloilo especially with the road.

"I usually don't attend groundbreaking in the province because I have so many works. But here in Iloilo, I was invited by Senator Drilon, Governor Defensor, and Mayor Treñas to visit Iloilo. That's why I visited Iloilo and I was surprised that the roads are great, much better in Manila. The development here is a first-class like Forbs Park," Ang said.

He said Drilon encouraged him to put more investments in Iloilo, like in Leganes town.

"Actually, the truth is why I am joining the government infrastructure project because I am challenging other companies. If I don't join, other businessmen will not join anymore," Ang said.

For his part, SMB president Roberto Huang said this is a significant milestone for the company as they continue to pursue new growth opportunities.

He said over the long-term, the new facility will allow them to address growing demand and maximize efficiencies throughout the supply chain.

SMB is the market leader in the beer industry, holding over 95 percent market share. It has breweries strategically located in Valenzuela, Pampanga, Mandaue, Davao del Sur and Bacolod, and a bottling facility in Santa Rosa, Laguna.

Defensor said he is thankful to Ang that a brewery will soon rise in Iloilo, stressing it will bring more jobs to Iloilo residents.

Drilon said Iloilo is thankful that Ang has chosen the province as the location for its third brewery in the Visayas.

"Iloilo has one of the highest per capita consumption in the country, Ilonggos are not 'palahubog basta gusto nila San Miguel'," Drilon said.