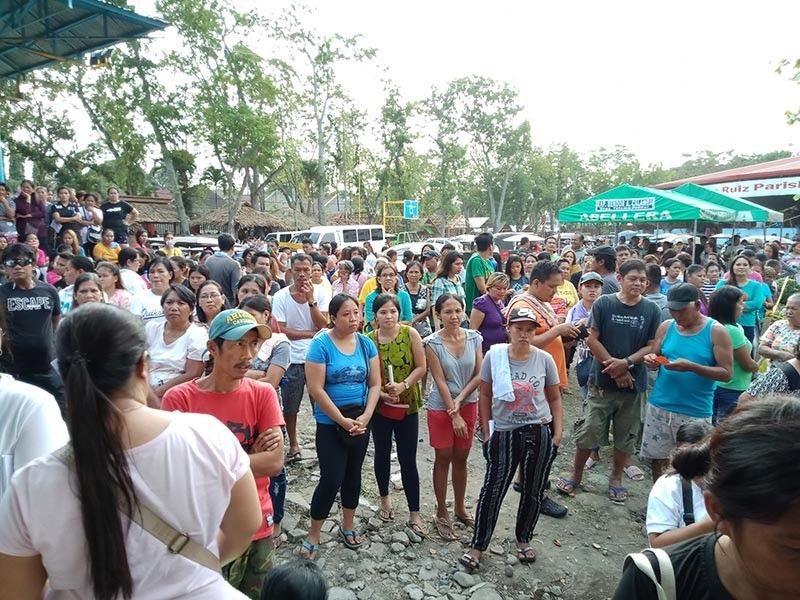 AFTER some constraints that caused the delay of the financial assistance distribution to families affected by the flood more than three weeks ago, the Davao City Social Services and Development Office (CSSDO) is eyeing to employ a localized identification (ID) system similar to that of the national ID system.

Bermudo said the absence of master lists from the barangays and puroks had led to the delay of the distribution of financial assistance being complained by the affected residents.

While having a master list is not yet mandated, she urged the barangays to have one as it would determine if the resident is qualified to receive the allocated assistance in that particular area.

She added that the CSSDO has to do the validation, which they are strictly implementing to avoid corruption, which further prolongs the distribution of the assistance.

Meanwhile, she said the city is continuously distributing financial assistance to affected families of the flash flood.

She said more than 1,000 out of the 13,000 affected families were already given cash assistance. These are from areas of Los Amigos and Tugbok Proper of Tugbok District; Barangay Talomo of Talomo District; and Barangay Wangan of Calinan.