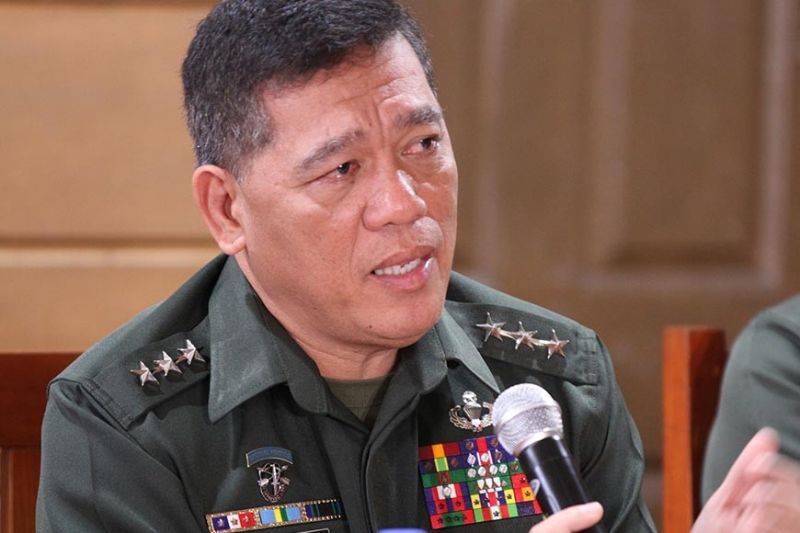 AT LEAST three cadets were placed under stockade of the Philippine Military Academy (PMA) following the death of Cadet 4th Class Darwin Dormitorio who died after experiencing a cardiac arrest secondary to internal hemorrhage on September 18 at Fort Del Pilar, Baguio City.

In a joint press briefing by the PMA and the Police Regional Office-Cordillera (PRO-COR) held at the Baguio City Police Office (BCPO), PMA Superintendent Lieutenant General Ronnie Evangelista said based on medico legal findings, Cadet Dormitorio suffered blunt force trauma after acquiring possible kicking or punching which led to his death from hemorrhage.

“From the very start, PMA has coordinated with authorities to ensure fair, objective and transparent investigation and directed all persons of interest to make themselves available to the different standards and parallel investigation. We earnestly waited for the post mortem autopsy findings that eventually ruled out non-force trauma as the cause of the untimely demise of Cadet 4th Class Dormitorio, the investigation calls for accountability, reflection and reform. PMA will file appropriate administrative charges and shall apply sanctions to all this found responsible for the death of Cadet 4th Class Dormitorio,” Evangelista said.

Aside from the three cadets, 20 others are being questioned by the academy as part of an investigation on the death of Dormitorio.

Based on accounts of the academy, at 4 a.m. of September 17, Dormitorio was found unconscious in the barracks and was rushed to the PMA Hospital and at 5:15 a.m., the cadet was pronounced dead.

“The suspects were identified as two 3rd class or second year cadets and one first class or fourth year cadet coming from the Echo Company staying in the same barracks. And based on the medico legal findings, there was really maltreatment,” added Evangelista.

Police Colonel Allen Rae Co, BCPO city director, meanwhile assured once the investigation of the police is finished, all possible suspects on maltreatment case will face criminal charges as dictated by law.

“Under the guidance of our regional director, we are now conducting an investigation and we have three persons at present who are of interest and most probably they will be charged under the anti-hazing law and possibly more upon the conclusion of our investigation, other cases will be filed against them and other cadets who will come out during the process of the investigation. The possible penalty of the anti-hazing law when it results to death would be reclusion perpetua and a fine of P3 million,” Co explained.

Brigadier General Bartolome Baccaro, PMA commandant of cadets, said aside from criminal charges to be filed against the suspects, administrative charges will also be filed by the academy against the cadets who will be proven to have participated in the incident with the penalty of removal from service.

“At present, we are soliciting information coming from the squad mates, roommates, his 1st Class squad leader to include the sentinel and as to the number of personalities involved, there are about 20 whom we are now gathering information while some are suspected direct participants,” Baccaro said.

The PMA superintendent meanwhile admitted there were administrative lapses because if the Cadet was sent earlier to the PMA station hospital and was given proper treatment immediately.

“This is why this is also the subject of the investigation at present,” Evangelista added.

Dormitorio’s remains presently lies in state at the Philippine Military Academy and is scheduled to be brought to Cagayan De Oro City.

The military institution also assured all necessary assistance will be provided for the family of Dormitorio whose father, a retired colonel, also graduated from the academy.