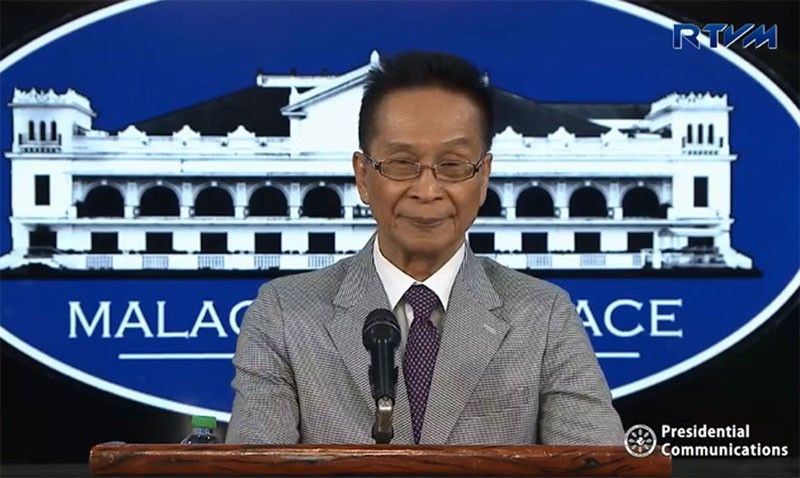 Presidential Spokesperson Salvador Panelo's statement came following the leak of the memorandum allegedly signed by Duterte and sought ban on negotiations and deals on grants and loans from countries that backed the UN's intent to probe drug-related deaths in Manila.

"The President has not issued any memorandum suspending loans and negotiations involving 18 countries that voted in favor of the Iceland resolution," the Palace official said.

According to reports, Duterte signed an August 27 memorandum that allegedly directed all government agencies and offices to suspend negotiation or agreements "pending the assessment of our relations with these countries."

This developed after the 47-man UNHRC adopted on July 11 the Iceland-led resolution, seeking probe into the Duterte administration's war on narcotics trade that has so far killed more than 6,000 suspected drug offenders.

Malacañang earlier floated the possibility that the Philippines might severe ties with the countries that approved the resolution.

On July 17, Duterte said he would ignore investigation that will be initiated by any international body, as he is only inclined to face a "Philippine court."

The President made it clear he would not allow any foreign intervention, as he bragged about the country's "working" justice system.

"Look, as I have told you before ladies and gentlemen of the world, kasali na ‘yang (including those) all the governments there. I will only be tried or face a trial in a Philippine court presided by a Filipino judge, prosecuted by a Filipino," Duterte said in a television interview in July.