DCWD water is safe from poliovirus 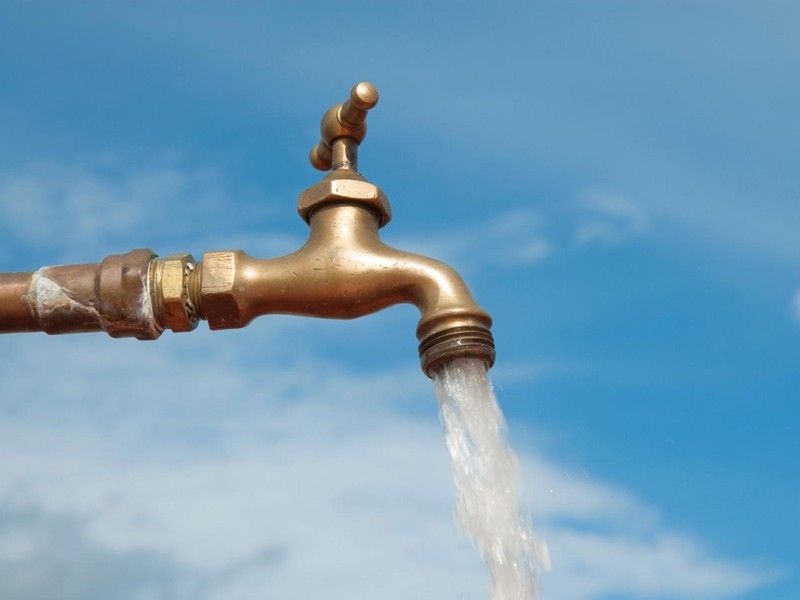 DAVAO City Water District (DCWD) assured its consumers that their water supply is safe for consumption since none is sourced from the Davao River, where water sample was found to be positive of the poliovirus.

DCWD deputy spokesperson Jovana Cresa Duhaylungsod said on Saturday, September 21, that the water district’s sources are far from the water source where the Department of Health (DOH) and the Environmental Management Bureau (EMB) took samples that tested positive of the poliovirus.

Duhaylungsod added that with the distance from the contaminated water, it is unlikely that their supply would be contaminated.

She said DCWD’s water supply had undergone several tests before being distributed to its consumers.

The Davao City Health Office (CHO) confirmed on Friday, September 20, that the water sample that tested positive of the polio virus was taken below the Bolton Bridge.

The DOH confirmed through a study conducted by the EMB that the virus was detected from the city’s waterways.

Various social media posts and comments had also circulated, fearing that the water supplied by the DCWD might be contaminated by the virus. Duhaylungsod denied such claims.

She said even their hotline center had received various inquiries after CHO made the confirmation.

She added that DCWD’s water distribution pipes are placed underground and production wells are sealed from any unwanted particles or bacteria.

Duhaylungsod said DCWD sourced their water from the rivers of Talomo, Dumoy, and riverside of Tugbok, while areas of Cabantian and Panacan are getting their water source from the production wells.

“Although sa riverside ta nagakuha (Although we are sourcing from the riverside), it’s still far from the Davao River,” Duhaylungsod said, adding the two rivers are not connected.

Prior to CHO’s confirmation, she said the water district had coordinated with the concerned agencies, including the Councilor Mary Joselle Villafuerte, chairperson council’s committee on health after the DOH confirmed the presence of polio virus in the waterways of the city, which was later confirmed to be at the Davao River.

Meanwhile, Duhaylungsod said DCWD ensures that the water distributed to the consumers have been tested and approved by the Philippine National Standards for Drinking Water (PNSDW).

Duhaylungsod said they will still cooperate with DOH and other local agencies to ensure the city’s water quality.

“We ensure, on our end, that we are on top of the situation. The primary concern of DCWD is that aside sa availability of the water supply, we also ensure that the water we supply is safe,” she said.

She added that same mitigating measures are to be implemented in the currently-constructed Davao City Bulk Water Supply Project (DCBWSP), a water project between DCWD and the Apo Agua Infrastructura Inc. (AAII).

She also reminded water consumers to report any pipe leaks in their area, for it would serve as “point of entry” for water contaminants.