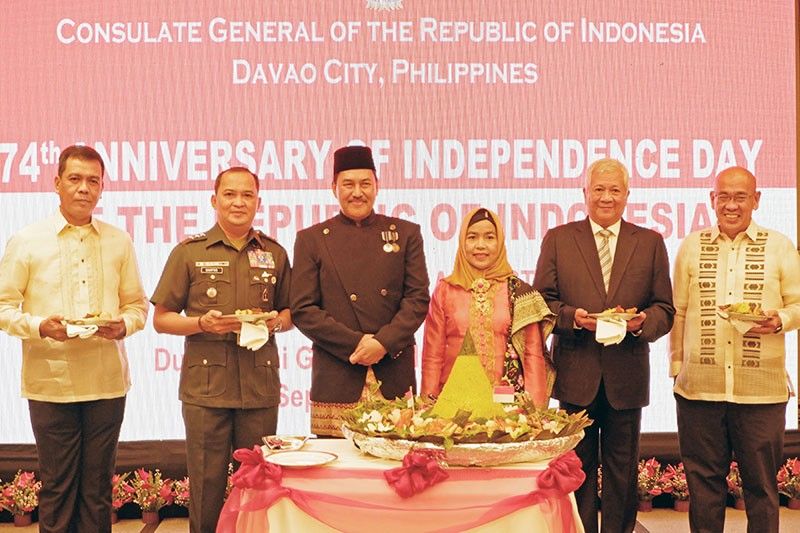 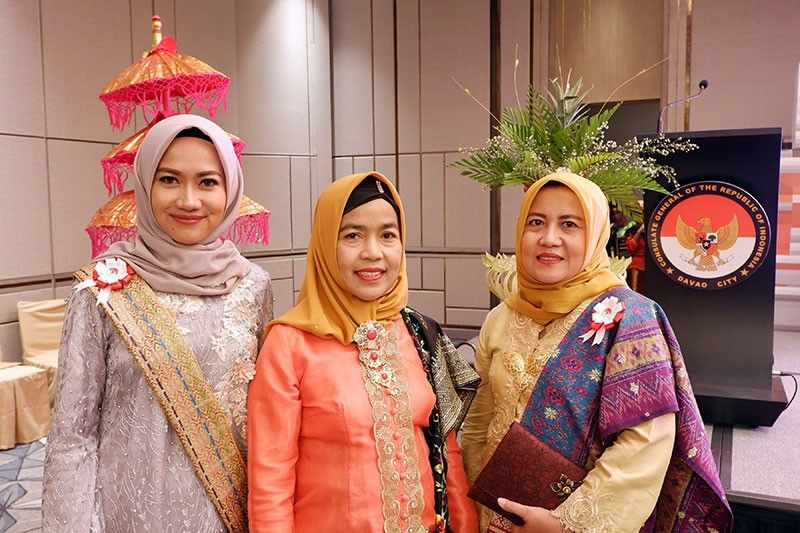 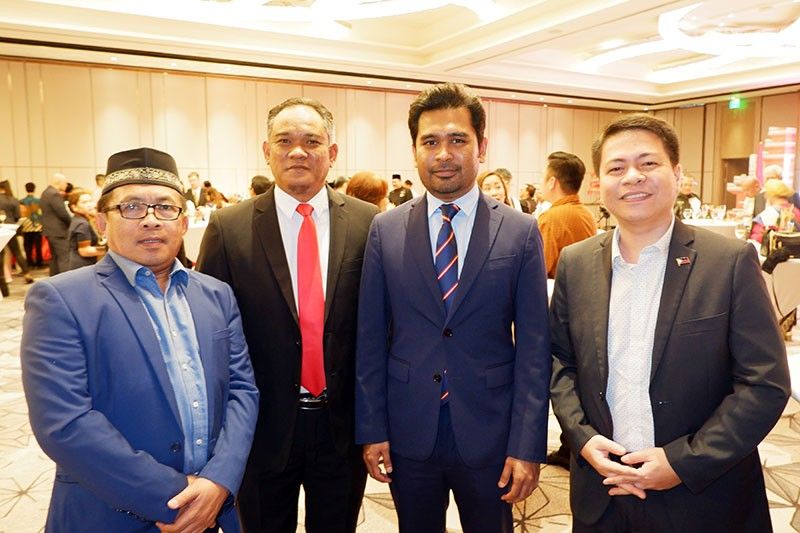 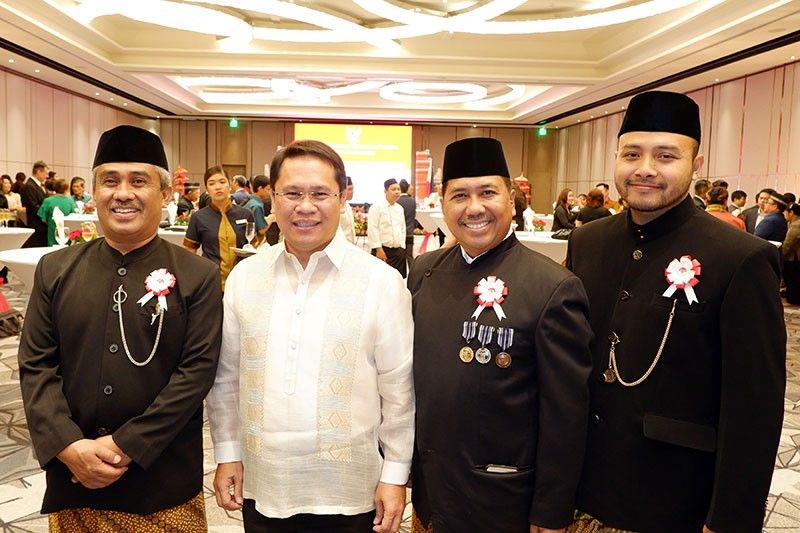 THE hotel’s grand ballroom was jam-packed with guests. All sectors were well-represented—the local dignitaries, diplomatic corps, businessmen, academe, hoteliers and many more. It was another successful affair hosted by the Indonesian Consulate General in Davao.

More than the commemoration of the neighboring nation’s 74th Independence Day anniversary, the gathering was a celebration of friendship and partnership between Philippines and Indonesia.

In his welcome speech, Indonesian Consul General Dicky Fabrian shared that the Indonesia-Philippines bilateral relations remain stronger as ever. Indonesia has remained steadfast in its commitment to pursue mutually beneficial plans for the two countries.

The ConGen also said that the economic relations have grown significantly on the first half of this year compared to last year’s. Exportation from Indonesia to the Philippines has increased.

Acting Mayor Sebastian Duterte, through Councilor Isidro Ungab, congratulated and thanked the hosts for the invitation, and said, “Both of our countries share the history of being under colonial rule. With the spirit of patriotism and nationalism, we have gained our freedom with much hardship and bloodshed. Through this knowledge of shared history, our country was able to build genuine ties with the Republic of Indonesia. For the last 70 years, we have enjoyed bilateral relations that gave way for a harmonious understanding of the true sovereign states. Both our countries hold unique and diverse communities with rich culture, customs and traditions. We recognize the similarities as parts of our identities which strengthens our relations to positively affect our people. With strong trade and investment ties, we reap common goals to prosperity. We have taken numerous actions and initiatives to boost economic activities between our two nations.

It has become a tradition for the event to end the affair with a cultural presentation from the students of Sekolah Indonesia Davao where guests are invited to join in the dance celebrating friendship and partnership.