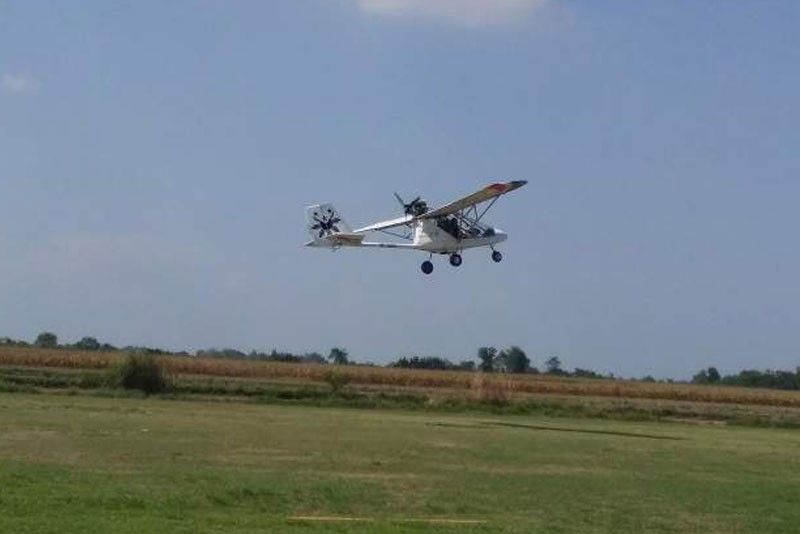 The plane then crashed in a rice field resulting to his death, Armamento said.

The plane with Body No. RPS2785 is owned by the Angeles Flying Club. (Ric Sapnu)