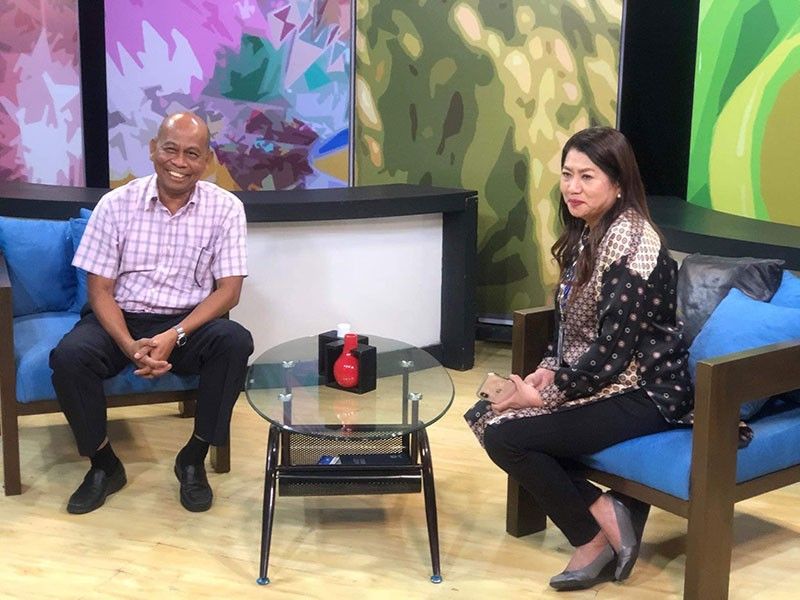 In a newscast aired over the regional TV station, it was reported that Asuncion personally went to talk and apologize to Soto for “endangering” the latter’s life.

“Yes, hindi ko na rin naisip iyon (I did not think of that). Iyung purpose kasi nung forum na iyun ay educating the public sector, the government employees on how the CPP-NPA-NDF infiltrate a lot of sectors. Anyway, kanina nakapag-usap na kami Miss Soto and I apologized kung ano man ang na-cause kong sama ng loob or nalagay ko sa alanganin iyung buhay niya (A while ago I and Miss Soto talked and I apologized for putting her life in danger),” Asuncion said.

Asuncion further said that after reading the official statements of Soto on Facebook and this newspaper, he personally talked to the latter to clarify his pronouncements.

He also admitted that Soto is not part of any communist movement.

“Nag-usap na kami kanina at naliwanagan ko na hindi siya ganun as portrayed during my presentation. So, nagbabago rin naman. Inamin naman sa akin ni Miss Soto na nagging miyembro siya ng LFS and Bayan. Wala naming ano, nakikita kaming ibang participation niya (I have been clarified and I realized she is not what was portrayed in my presentation. She admitted to me she was a member of LFS and Bayan and we did not see other participation she had),” Asuncion said.

Soto is the same Sonia Soto who, as a student leader at the Lyceum of the Philippines, signed the historic Soto-Enrile accord, a 1982 agreement between the League of Filipino Students (LFS) and the Ministry of National Defense that bars state security forces from entering the state university.

The Nica Central Luzon chief also promised that they will be more careful in mentioning names in forums to avoid endangering lives of innocent individuals like Soto.

“We will continue what we are doing because it is mandated by our President under an executive order giving awareness to the people. But this time siguro, iiwasan na lamang naming iyung magbanggit ng pangalan (This time, we would avoid mentioning names),” said Asuncion.

For her part, Soto simply said in a post that she will still file a Writ of Amparo. (JTD)