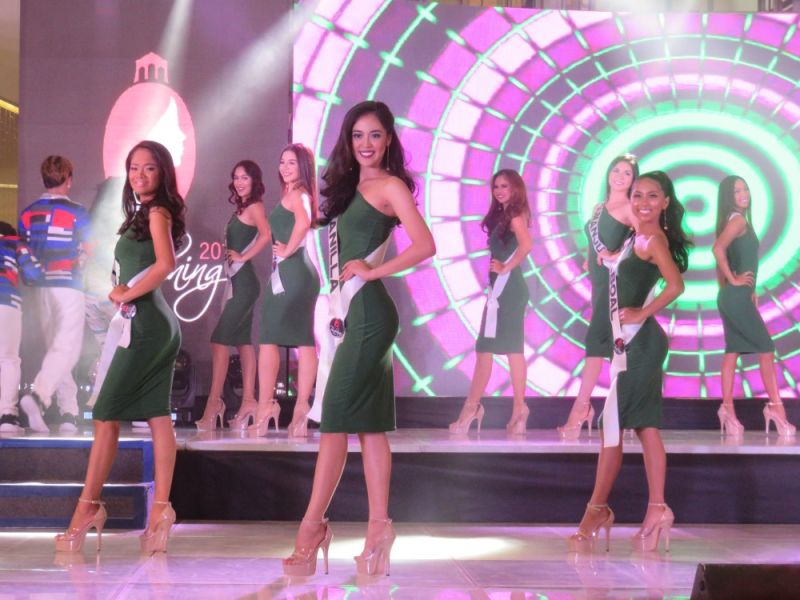 BINIBINING Cebu is now on its third run and promises to be a bigger and more exciting installment. Last Wednesday, Sept. 18, this year’s batch of candidates was introduced to the public during the press presentation at the Mountain Wing Atrium of SM Seaside City Cebu.

Founded by the Sacred Heart School for Boys Batch 1985 Foundation Inc. and Bb. Sugbu Charity Foundation Inc., Binibining Cebu was created as an avenue for today’s women to represent their respective cities and municipalities in Cebu, and along with it, their talents, advocacies and cultural heritage. More than that, the pageant promotes tourism and affords the chance to help others through the tourism initiative and charity works of the foundation.

Also present were the new personalities who will aid in elevating the pageant to greater heights: Overall director Ahwel Paz, multi-awarded ABS-CBN producer and director; who will be working with celebrated production manager and choreographer Val Sandiego of Sandiego Dance Company. Stage design and creative direction will be done by Cobonpue, while pageant consultant Cary Santiago will oversee the complete fashion and wardrobe styling.

Binibining Cebu’s activities leading up to the coronation night are the swimwear and long gown competition, and gala dinner to be held at Mandani Bay on Oct. 16 at 6 p.m., followed by the pre-pageant interview at Oakridge Business Park on Nov. 10 at 1 p.m.