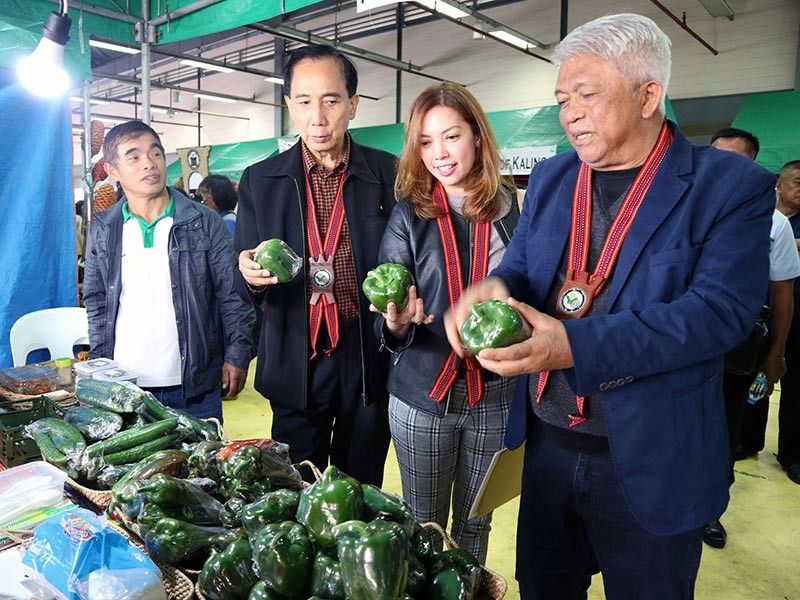 PORK is safe to eat in the Cordillera and hog raisers should not hide any problems concerning pigs.

“The ASF is an introduced virus or disease. Kung may sakit, the normal course is go to your veterinarian so that the veterinarian can diagnose. Kapag may sakit na, huwag nating sabihin na ASF kasi marami ding klaseng sakit ang baboy,” Dar said.

The DA official explained the virus came from Africa which started in 1921. ASF virus is a double-stranded DNA virus in the Asfarviridae family, it is the causative agent of the swine fever.

With the presence of the virus detected in the country, initial findings reveal there are foreigners or even overseas Filipino workers who went to countries that are already affected such as China and Vietnam.

Dar added by the end of August, a total of 7,416 pigs have been depopulated to prevent the disease from spreading.

In Benguet province, the Provincial Veterinarian Office earlier added quarantine checkpoint inspectors are deployed in seven areas across the province to check the documents and permits of all livestock animals entering the province.

The Provincial Government also reiterated the virus is not transferable to humans and the province is doing everything to prevent the entry of virus to protect the local swine industry.