Vestil: The kids are not taking it sitting down 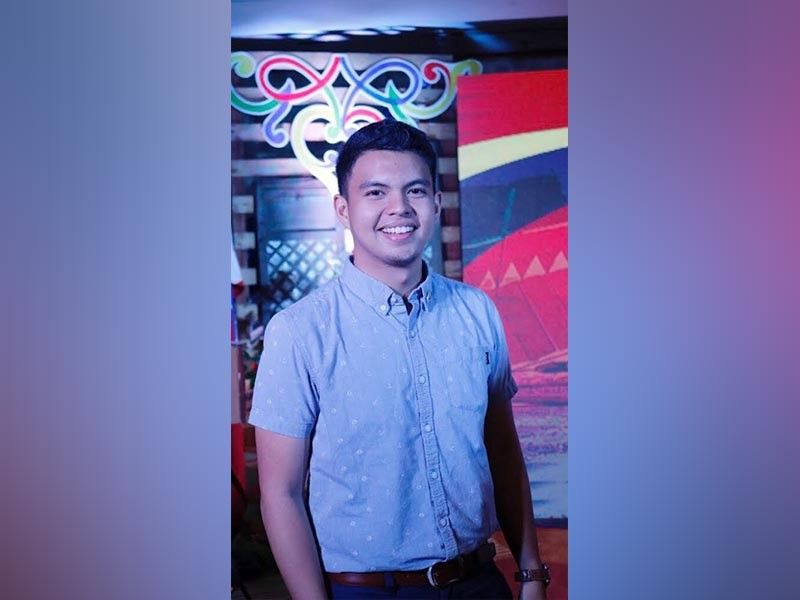 This is not the apocalypse. But the signs of the time tell us that we’re getting there. And the kids are not going to take it sitting down.

The strikes will last for a week until September 27. This is the second climate youth strike in the Philippines this year. Last May, almost a thousand Filipino youth across thirteen cities in the country took to the streets their demands as part of the “Fridays for Future” global movement instigated by Greta Thunberg, the 16-year-old who was catapulted to international attention when she skipped school to demonstrate outside the Swedish parliament. She sat on the street, back against the wall, with a placard that read “school strike for the climate” in Swedish.

“I am doing this because you adults are shitting on my future,” Greta wrote on leaflets which she handed out every day for two weeks outside the parliament in central Stockholm. Greta has become the much-needed face of the movement and of the anger that has boiled up from the younger generation.

This anger has found its way to the Philippines. Filipino youth are striking from 21 provinces in the country, from as far north as Ilocos Norte and as far south as Tawi-Tawi. Palawan, Negros Oriental, Lanao del Norte, and Davao del Sur are among other areas where the strikes will be held.

While critics slam rallies as added noise to the streets, various environmental coalitions prove that occupying public space is a crucial tool to move public policy.

One such is 350.org, an international environmental non-profit which organized the East Asia School Strike Organizers Camp prior to the local youth strike last May. The camp was made to empower and train school strike organizers on climate justice and non-violent direct action.

Beatrice Tulagan, East Asia Regional Field Organizer of 350.org, said that it is crucial for environmental organizations to support and empower local activists, especially young people, so they can serve as a new generation of front-liners.

“From the beginning, we’re really focused on building a grassroots climate movement to sustain new advocates’ interests and engagement with climate change issues,” she said.

During the training, the school strike organizers who became the lead conveners in their respective cities were trained to articulate their agenda and demands and properly lobby to formal channels.

Former DENR Undersecretary and environmental lawyer Tony La Viña expressed that rallies are effective as long as the demands are clear.

“The demands must be specific. The protester must ask for a policy change, a decision government must make, or a behavior a private company must change. Otherwise, it is just noise,” the former dean of the Ateneo School of Government said in an interview.

True enough, the youth are striking armed with the six specific demands: (1) Phase out coal and other fossil fuels in the Philippines’ energy supply chain; (2) Just transition to 100% Renewable Energy that is accessible for every Filipino to ensure our sustained transition; (3) Safeguard the rights of Indigenous People and Environmental Defenders; (4) Strengthen Climate Change Adaptation and Mitigation-Disaster Risk Reducation Management policies and enact legislation on research and development; (5) Transform our existing cities and support the creation of Sustainable Cities and Communities; and (6) Declaration of Climate Emergency.

These are the national demands articulated by the Youth Strike for Climate Philippines, the main organizer of the local climate strikes, which is a coalition of youth-led environment organizations, initiatives, and movements in the country.

Indigenous youth from the Apu Palamguwan Cultural Education Center in Bendum, Bukidnon in May also voiced out their commitments for climate action as part of the #FridaysForFuture movement.

"Indigenous Peoples deeply value their ancestral domain because it is the root of their cultural identity and spirituality as people who humbly belongs to the land. This integral relationship is what allows them to manage their forests, produce their crops, and protect their waters in ways that contribute to climate change mitigation,” said Amor Paredes, Program Manager of Environmental Science for Social Change.

While indigenous people are considered to be at the forefront of environmental protection, Paredes said that they still continue to face threats on their land rights and still lack greater local and global recognition and support.

She added, “As a global movement for climate justice, it is imperative that we include the Indigenous Peoples. This is how we make real change happen."

It is needless to say that this is a race against time. The United Nations Intergovernmental Panel on Climate Change (IPCC) in its landmark report last year warned that we have 12 years left to cut carbon emissions before the effects of climate change will be irreversible. Threatened ecosystems, extreme weather events, climate-caused poverty, and unprecedented sea-level rises that would affect 10 million people by 2100 are the most glaring issues stated in the report.

The Philippines, an archipelago of more than 7,600 islands, is reported by HSBC to bear the brunt of this human-induced impending catastrophe as it poses to be the third most climate change-vulnerable country in the world following India and Pakistan.

Studies have been made, frameworks are in place, policy recommendations have been drafted. All we need now is political courage. Governments should stop the debate and be bold and courageous in making transformative decisions that protect the interests of our planet, those living in it, and especially those thriving in the margins fighting for their survival.

That being said, I contend that the conversation on climate crisis is no longer a debate on economic or political interests, it is now a debate on human survival. And this is problematic, because our survival as a species should never be a subject of debate in the first place.

This is now a climate emergency. We do not need to wait until 2030 or 2050 until we finally move. Millions have already been left behind. The climate crisis has already hit us. And it has hit us hard. And it will continue to do so until we turn all these debates into real policies, real programs, and real partnerships. The kids are not taking this sitting down. Are you?