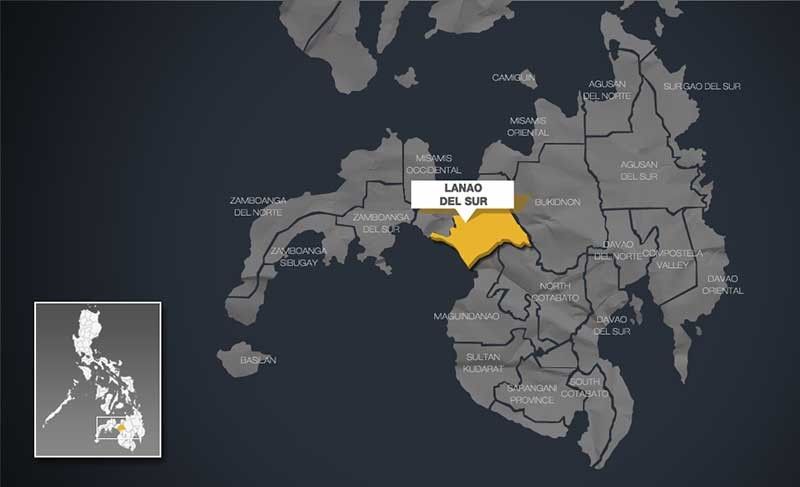 SOME 60 students of Iponan National High School in Cagayan de Oro City were brought to Butig, Lanao del Sur to be registered as voters of the town.

Police said the students, all minors, were promised by their classmate, a certain Bula, a tour in Iligan City on Friday, September 20.

However, one of the students told police they were instead brought to Butig and registered there as voters using other names.

They were then paid P300 each and were brought home unharmed at about 10 p.m. on the same day. The students were on board seven vans and managed not to raise suspicion at checkpoints.

The students, ages 14 to 16, are from Barangay Iponan and Barangay Baikingon.

Cagayan de Oro City Police Office (Cocpo) spokesperson, Lieutenant Colonel Ivan Viñas, said it was only when parents filed a missing persons report at about 7 p.m. Friday that police learned of the incident.

Asked how the students were able to leave the city under the radar, Viñas said police can only take action if there are prior information or reports on abduction.

Viñas said the Butig police and the Commision on Elections (Comelec) are already notified for a possible flying voters case.

He also assured the public that checkpoints remain tight and security of the city is intensified.

Police said they are still investigating the incident to find out the people behind the students' abduction and file a case against them.