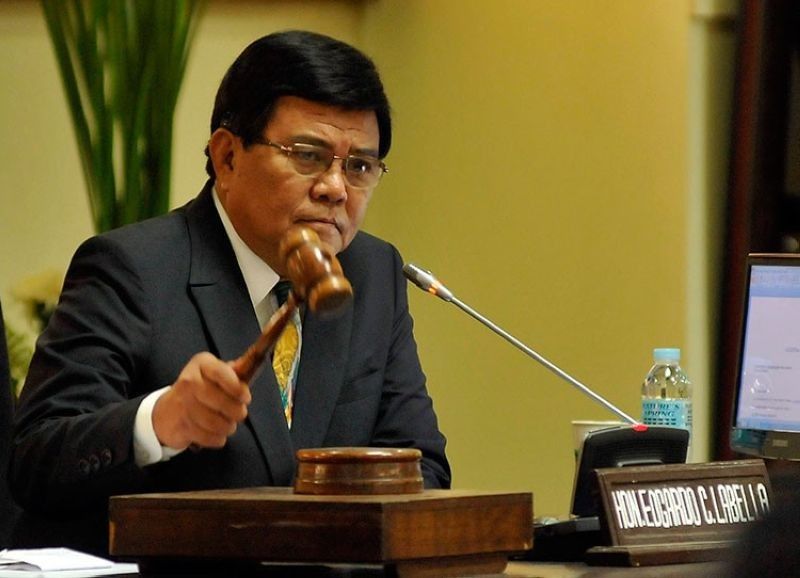 TO REDUCE the chances of rainwater coming down from the mountains and causing flood in Cebu City, the administration of Mayor Edgardo Labella aims to plant three million trees in three years.

His office will hold its first tree-planting activity on Sunday, Sept. 29, 2019, where 5,000 City Hall employees are expected to join.

“This is a kind of collective effort from all of us that we will plant... One million trees every year (in the next three years),” he said.

Aside from planting seedlings in vacant lots in the downtown area, Labella wants roadsides leading to the mountain barangays lined with trees.

The City targets the mountain village of Taptap and adjacent barangays in the south district as the sites of tree-planting activities as these have several vacant lots.

The mayor said species of gmelina, mahogany, narra and other trees can hold water, strengthen the soil and cleanse the rivers that pass through Cebu City barangays.

Labella said he was inspired to lead a tree-planting program after his visit to Xiamen City, China last week. He saw trees everywhere in the city.

However, the mayor admitted his greening program is a gargantuan task. To fulfill this, he said he will issue an executive order, mandating the City Environment and Natural Resources Office (Cenro), City Agricultural Department (CAD), Human Resource Development Office, Parks and Playground and the Department of Engineering to convene as an inter-agency task force.

Labella said he will sit as the group’s chairman.

The mayor’s office will also tap the Commission on Higher Education and the Department of Education. The City can tap students to volunteer for the tree-planting activities.

As to the budget for the tree-planting on Sept. 29, City Administrator Floro Casas Jr. said they have enough funds for it. In 2020, he said the funding for the greening program will be included in the annual budget.

Cenro head Jigo Dacua and CAD chief Joey Baclayon assured that the City can fulfill Labella’s program. They said they can grow seedlings in the barangays. (FROM PAC OF SUPERBALITA CEBU / KAL)