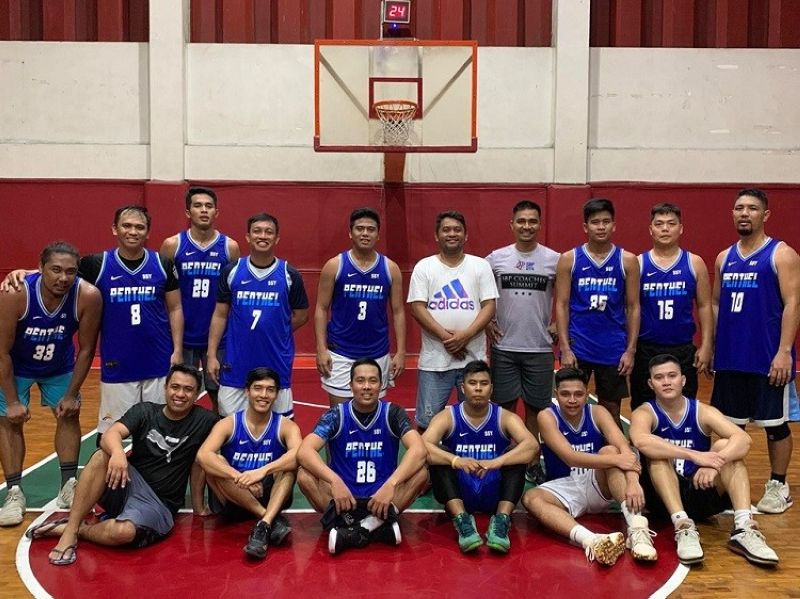 Penthel savors their win over the many-time champions Lycans on Sunday. (Contributed photo)

PENTHEL handed the reigning champions Lycans its second loss in a row as it prevailed, 75-74, in the Duterte Basketball League at the Capitol Parish Gym on Sunday, September 22, 2019.

Penthel has won all three of its games so far while the Lycans dropped to 1-2.

Meanwhile in other games, NJEB Construction bested Ecoform Inc., 79-76, thanks to Miko Pahugot who tallied 15 points, four rebounds, an assist, two steals and a blocked shot. Vincent Minguito also did his part to get NJEB the victory as he had 14 points and seven boards.