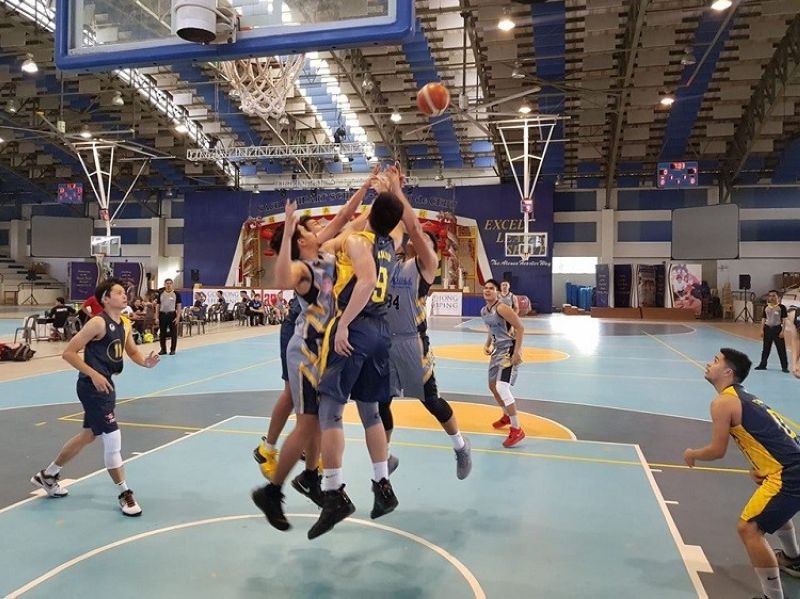 Batch 2012 got off to a fast start and led by 10, 17-7, after the first and never looked back to prevail over one of the title-contenders in Division C. Former National University standout Dave Wilson Yu led 2012 with 20 points, seven rebounds and three steals while big man Julius Cadavis had a double-double of 11 points and 11 boards.

In other Division C games, the 2015-StorageTown bested the 2009-CrossFit Subtero, 59-54. Court general Arc Gabrielle Araw-Araw had 17 points, eight rebounds and five assists to push 2015 to the victory.

In Division B, the 2008-Sunpride Foods, Inc. destroyed the 2002-KJO Prints, 117-71. The writing was on the wall for Batch 2008 as early as the first period which ended with them ahead, 33-8. Prolific guard Ed Macasling fell two rebounds short of a triple-double as he had 26 points, eight boards and 10 assists. Wendell Go also had a brilliant game as he produced nine points, 11 rebounds, 10 assists and an incredible seven steals.

Batch 2004 put a stop to 2005-Bizol, 85-78, as Franco Te and Ervin Lopena combined for 50 points, the former scoring 29 and the latter adding 21. Lopena also had six rebounds, six assists and five steals to cool off the Elddie Cabahug-led Batch 2005.