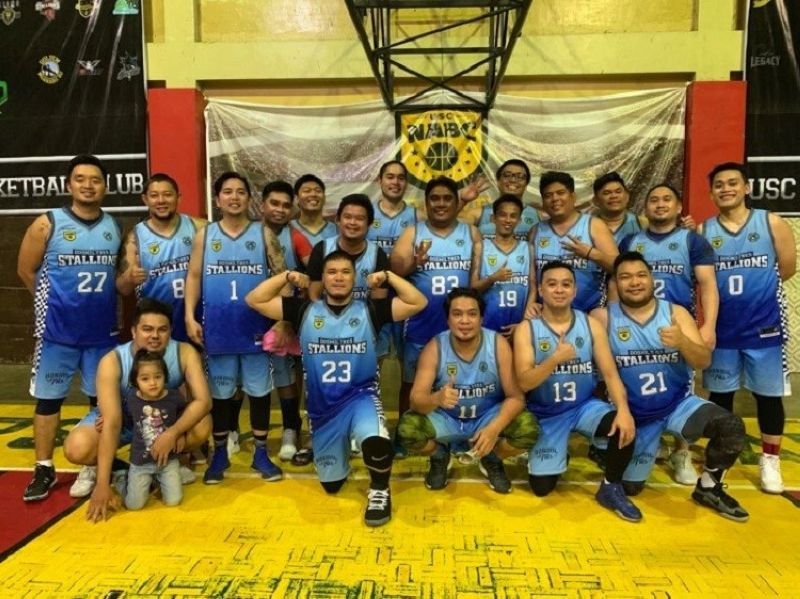 The 2003 Stallions celebrate after handing the 2002 Goats its first loss of the competition. (Contributed photo)

THE 2003 Stallions handed the 2002 Goats its first loss of the tournament, 59-51, in Division 2 of the University of San Carlos North Alumni Basketball Club 2019 Cebu City Mayor’s Cup at the USC North Campus gym on Sunday, September 22, 2019.

Miguel Peras proved to be the largest thorn on the side of the Goats as he produced 16 points, four rebounds and two assists, to give Batch 2002 its first defeat in five games.

Mariel Abenido was the biggest difference for the Chubbies in the win as he put up 15 points, a whopping 21 rebounds, three assists and three blocked shots.

And finally in the Seniors division, the 1990 Titans crushed the 1985 Legends, 76-61. Hector Lawas tallied 18 points, nine assists, five rebounds and as astounding 14 steals to help the Titans get the win over the many-time champions. (SunStar Cebu)