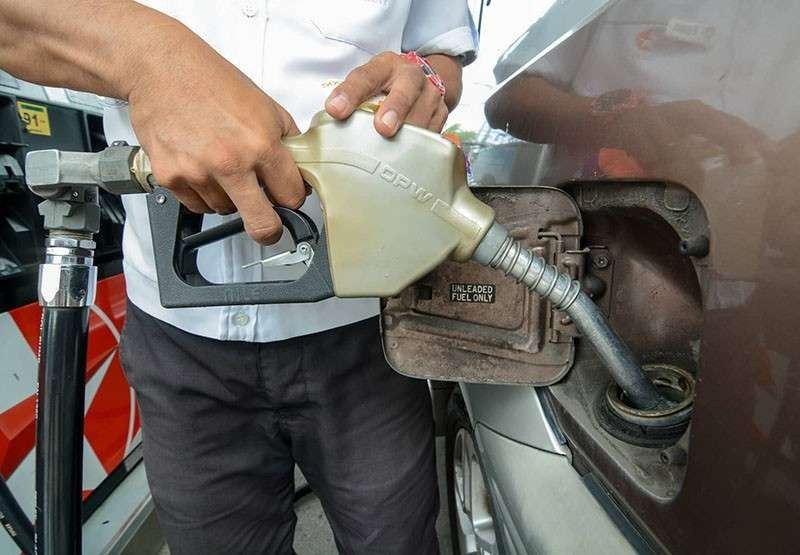 PRESIDENT Rodrigo Duterte has directed concerned government agencies to look for other sources of petroleum products to ensure that the country has enough oil supply, Malacañang said on Monday, September 23.

(The President said he has directed concerned agencies to find other sources of oil so we will have sufficient supply, especially since we will not rely on Saudi Arabia.)

The Department of Energy (DOE) said in a report earlier that majority of the crude oil imports, or 73.9 percent, were sourced from the Middle East in the first half of 2019.

About a third of the total imports, or 9,624 MB or 32.2 percent, came from the United Arab Emirates (UAE), which has replaced Saudi Arabia as top supplier of crude oil into the country.

According to reports, Shell, Caltex, Petro Gazz and Cleanfuel will raise their gasoline, diesel, and kerosene prices by P2.35 per liter, P1.80 per liter, and P1.75 per liter, respectively, effective 6 a.m. Tuesday.

This would be the second round of increases since the Saudi drone attacks.

A week ago, on September 17, the so-called Big 3 oil firms and 12 smaller firms raised per liter prices of gasoline and diesel by P1.35 and P0.85, respectively.

With the increase, the DOE said year-to-date adjustments stand at a net increase of P5.51 per liter for gasoline, P4.02 per liter for diesel and P2.01 for kerosene.

The drone strikes cut Saudi Arabia's output by 5.7 million barrels per day or over five percent of the global oil supply.

The DOE has activated the interim Oil Contingency Task Force to mitigate the impact of the drone attacks on the Philippines' oil supply.

The Energy department also sought the permanent creation of the task force through an executive order.

Panelo said the Palace would consider the proposal.

"Then we will wait for the request and the Palace, the Office of the President will study it," the Palace official said. (SunStar Philippines)