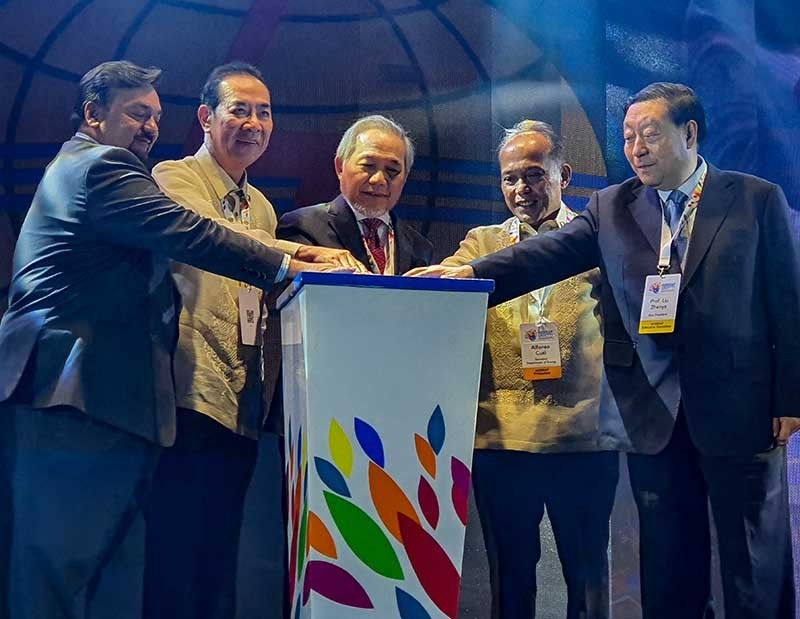 THE business community in Cebu is anticipating an increase in prices of goods, following the spike in global oil prices even as the government assured consumers that it was implementing measures to cushion its impact.

Cebu Chamber of Commerce and Industry president Virgilio Espeleta said the probable price hike is an “added and unanticipated disruption in business.”

“On top of the lingering effects of the US-China trade war, the drastic production drop caused by Aramco’s oil field attacks and the effects of possible retaliation are causing uncertainties and jitters that automatically drive prices up,” the business leader said. “It’s an automatic reaction.”

Espeleta was worried that if oil prices don’t stabilize soon, prices of production, transportation and logistics would also likely increase.

“We cannot do anything about it except to exhort drastic measures on rationalizing the use of fuel-driven activities. It’s time to be more prudent in the use of power and energy,” the businessman pointed out.

Coordinated attacks on the Aramco facilities wiped out over half of Saudi Arabia’s production capacity and cut about five percent of the global oil supply, causing double-digit jumps in global oil prices as the world’s biggest crude exporter announced it will resume close to normal production by the end of this month.

“We hope this is only temporary and we hope oil production from other countries will be increased to compensate for the drop from Aramco,” Espeleta said.

Mandaue Chamber of Commerce and Industry (MCCI) president Stanley Go also expressed that the event might push companies to raise the prices of their products and services.

“Oil price increase will definitely have an impact on prices of basic commodities. Companies will try to absorb the higher cost. But if the prices of oil remain high and continue to increase, then you will see that the costs will be passed on to the consumers,” he said.

“We try to mitigate by improving on productivity, but this will only soften the impact a bit,” he said.

MCCI vice president Steven Yu, for his part, said stakeholders would be able to implement measures to anticipate the price hikes as long as they aren’t abrupt.

“The consumers and motorists will bear the brunt of the additional burden of increased fuel costs. However, it is still manageable as long as it will not be a successive (series) of major increases,” he said.

“We hope oil will range from 60-65 by November to December of this year. The basic commodities are not expected to increase more than their usual Christmas season trajectory sans any major extraordinary developments,” Yu said.