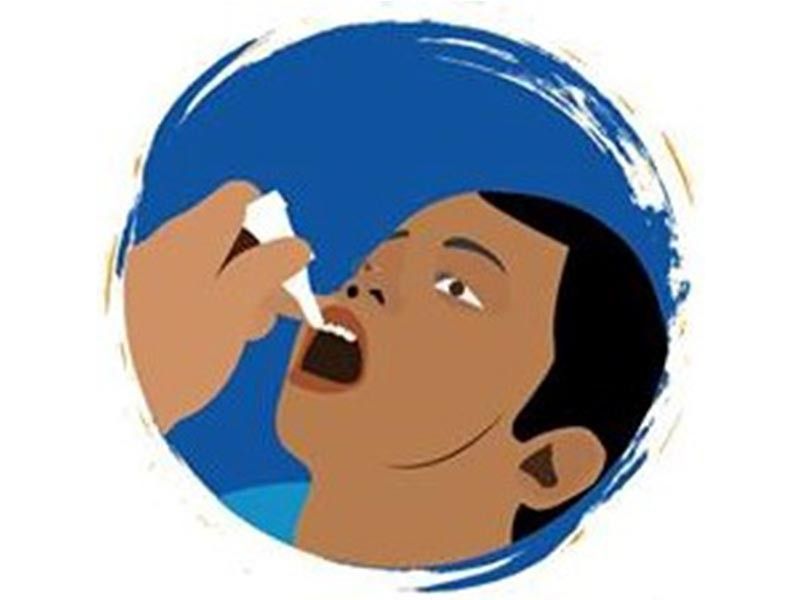 THE Department of Health (DOH) in Central Luzon has urged parents, guardians and even caregivers to have children vaccinated with the anti-polio vaccine following the confirmed resurgence of the disease in the country.

The DOH said children must have doses of the Oral Polio Vaccine (OPV) at age six, 10 and 14 weeks, and Inactivated Polio Vaccine at 14 weeks of age to avoid being infected by the paralyzing disease.

Children aged 12 to 59 months old who have not yet completed the three doses of OPV should be brought to the nearest health center for vaccination, the DOH added.

"Polio is an infectious disease which spreads rapidly, causes paralysis and, on rare cases, can be fatal. There is no cure for it -- it can only be prevented with vaccination, one that has long been proven safe and effective," the DOH said.

Polio, which the Philippines successfully eradicated in 2000 before its reported outbreak earlier this month, is transmissible through the oral-fecal route, DOH-Central Luzon said.

In Central Luzon, the health agency said there are no confirmed or reported cases of polio yet.

To prevent being infected by the disease, it encouraged the public to be vigilant in their health and practice precautionary measures, including proper handwashing and good personal hygiene.

The first case of polio after 19 years in the country is a three-year-old child from Lanao del Sur, while a five-year-old boy from Laguna is also reportedly afflicted by the disease.