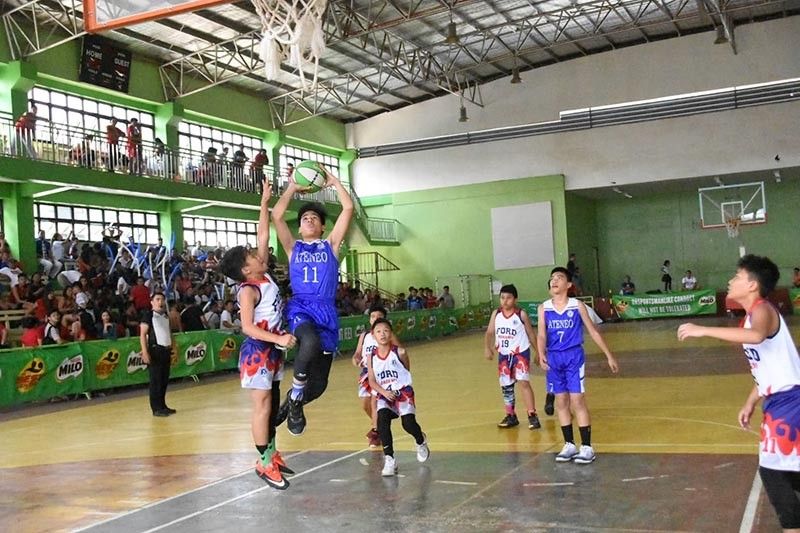 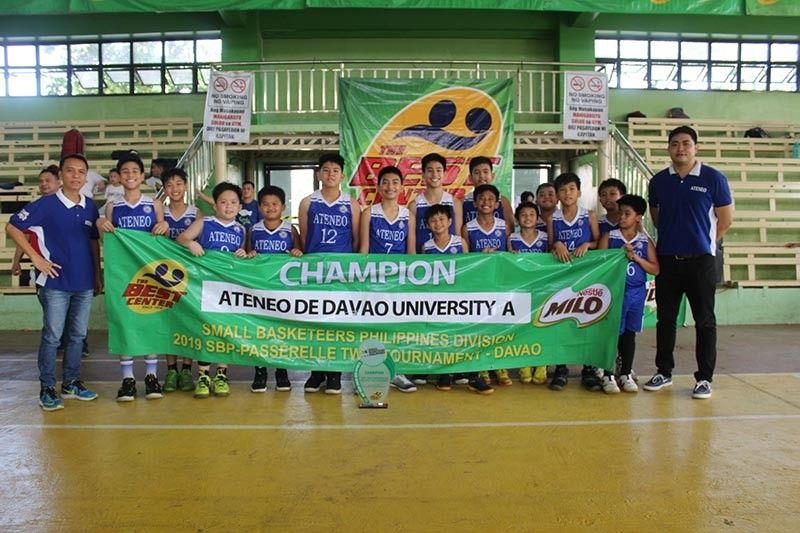 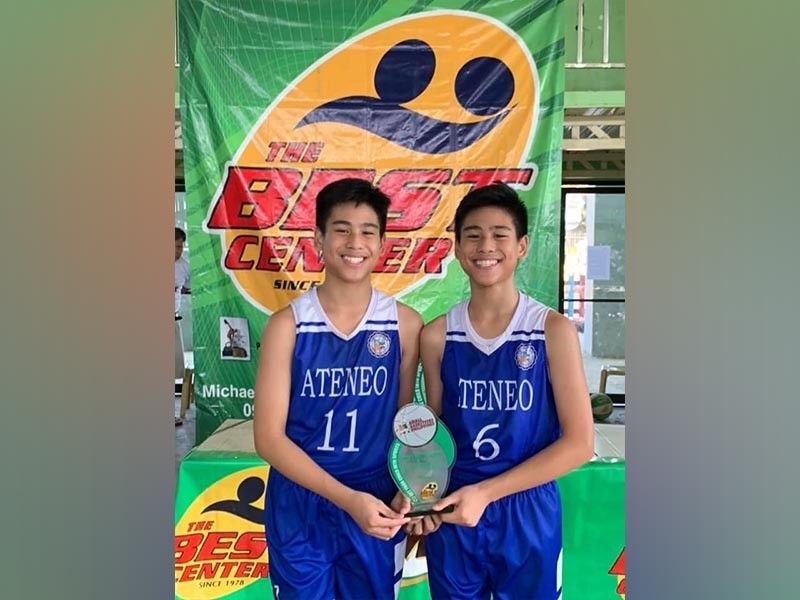 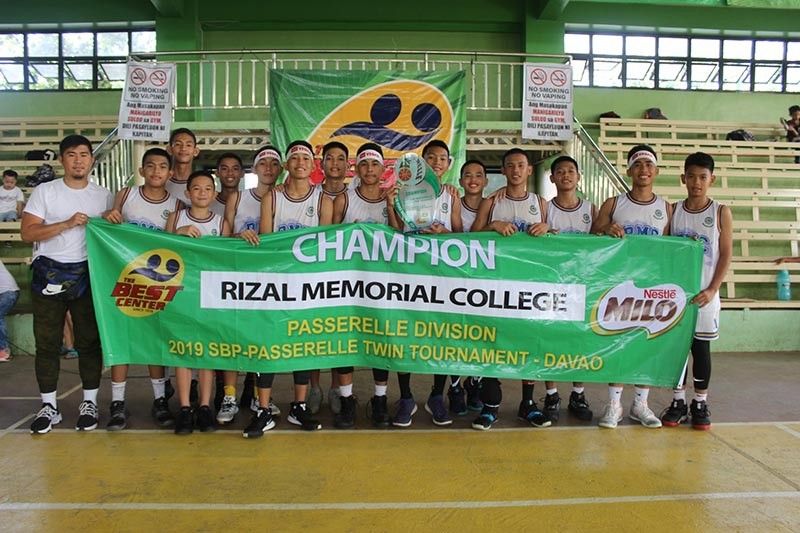 The Blue Knights, coached by Harry Hipolito, routed Ford Academy of the Arts, 71-58, behind the heroics of most valuable player (MVP) John Alpapara who shared the honors with his twin brother Jake who also put up an impressive showing for the squad.

Ateneo won the SBP title for the 20th consecutive year but it was the fourth crown under Hipolito’s tutelage.

“Ang goal namin is to qualify for the national finals so we have to win regional finals on October 12 and 13 dito sa Davao,” he said as the Davao champion will be pitted against the champions of Zamboanga and Cagayan de Oro eliminations.

The Blue Knights last represented the region to the nationals in 2015. “We are really hoping to win the regional qualifying. For the past four years, I think this year is the most competitive team I’ve had so I like our chances,” the decorated coach said.