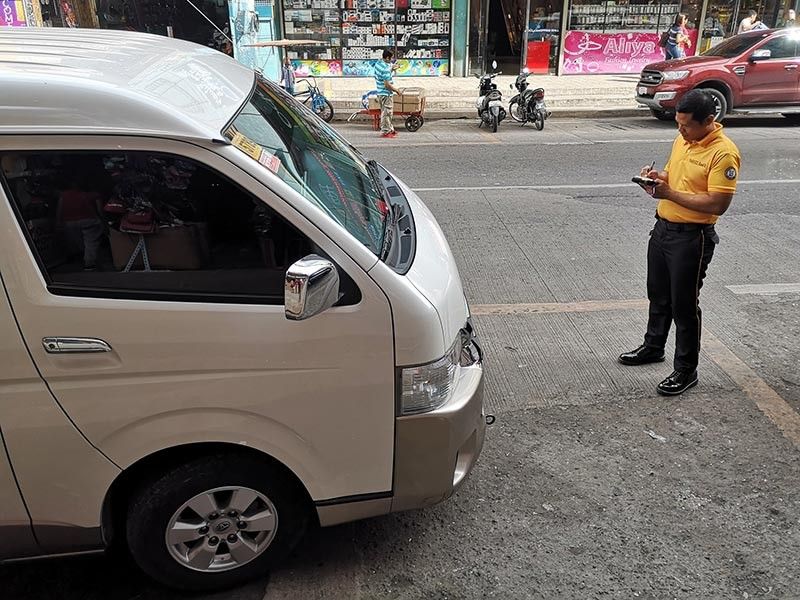 ACCREDITED transport operators cannot accommodate colorum vans in its fleet, according to the Land Transportation Franchising and Regulatory Board (LTFRB).

She said erring operators can lose their franchise and accreditation from CTOO, LTFRB, and the Business Bureau.

Tecson said they are being strict in the tour operating business, for both legal and security reasons.

“Security wise, andami na nating di kilala outside Davao City (there are so many outsiders in Davao City that we cannot recognize). We would like to ensure that we would be able to regulate and monitor them for the safety also of our passengers and tourists,” she said.

She added that vans with public utility vehicle (PUV) franchises are also barred from being hired as tour operating vehicles, which will also result to the revocation of permits.

Tecson admitted that the number of accredited tour van operators in the city cannot cater to the growing demand of tour operations.

She suggested to allow car and van rentals to be given special permits by LTFRB.

However, Dioso told Tecson that based on the definition of their business, they are not allowed to cater to short term visitors or tourists, and their contract should be at least three years.

She is proposing to allow these car and van rentals to be temporarily accredited as tour and transport operators within the city.

“I’m suggesting we will be sealing them with a sticker, so that we would be able to monitor them when their route will cross outside the city premises,” she said.

While she said the city is still addressing the issue on the lack of tourist transport, the public are advised to transact only with legal tour operating establishments. (RGL)