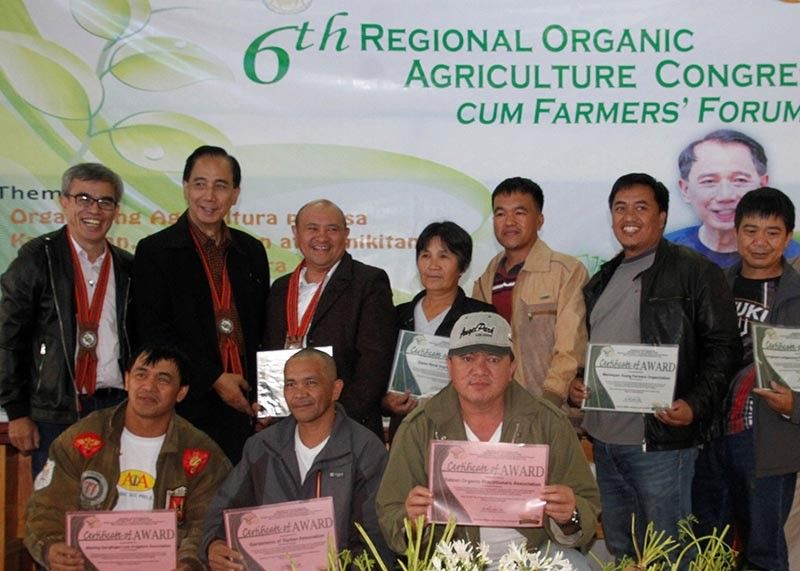 A TOTAL of P700.44 million worth of agriculture projects were turned over to the six provinces in the Cordillera Administrative Region.

Under the regional budget of Department of Agriculture (DA)-Cordillera, most of the projects are for pump irrigation system, greenhouses, and spring development project.

DA-Cordillera last week added others were given with some machineries while some farmers need to undergo training on operation and maintenance before the transfer of the machine.