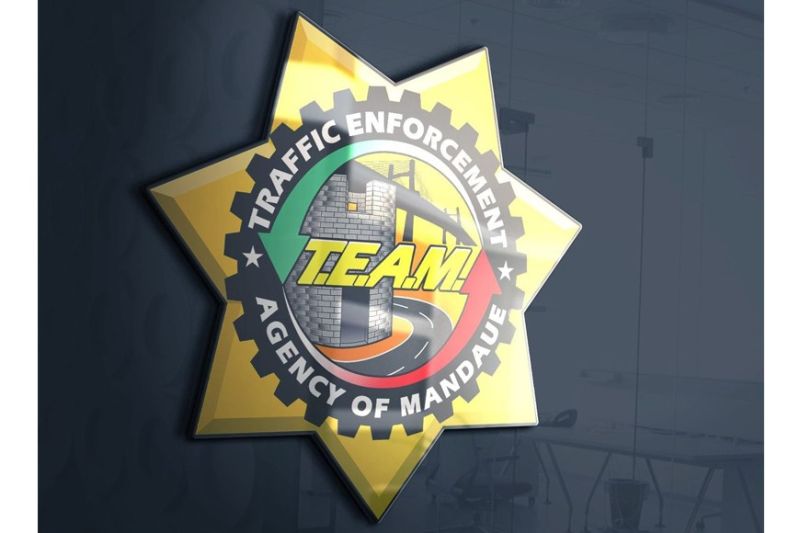 THE new traffic scheme that the Traffic Enforcement Agency of Mandaue (Team) implemented on Sunday, Sept. 22, 2019, has received flak from motorists.

Early Monday morning, Sept. 23, many complained about the heavy traffic. Others found the new routes confusing.

“What’s the point of a new traffic scheme if what the public can expect is still heavy traffic?” said one netizen in Cebuano.

Many who were angry because they didn’t know which way to go had no choice but to ask fellow motorists for directions.

He said they observed many motorists who stopped in the middle of the road because they didn’t know where to go.

But he said his office had been disseminating information about the new traffic scheme and the route changes since last week.

Nimor admitted that the traffic situation Monday morning was bad, saying that they’ve already come up with ways to address it.

They will allow light vehicles bound for Cebu City to pass the flyover. Cebu City-bound vehicles will also be allowed to head straight to the road under the flyover on their way to M.C. Briones St.

They will also allow motorists to make a right turn on M.L. Quezon Ave. on their way to Cebu City. Team decided to open this road to ease congestion for Cebu City-bound motorists, Nimor said.

He said they will continue to implement the new traffic scheme throughout the week, adding that they will try to iron out the kinks along the way.

“Recall namo ang scheme kon naa pa ba ta’y paagi nga mausab (We will recall the scheme if we can find a better way to address the traffic problem),” he said.

In the meantime, Nimor appealed to the motorists to be extra patient.

While motorists in Mandaue City were up in arms about the changes, Mario Napole, head of the City Traffic Management System of Lapu-Lapu City, observed that compared to before, traffic on the Marcelo B. Fernan Bridge no longer took hours to flow, especially for vehicles coming from the airport.

Traffic, though, was still heavy between 6 a.m. and 8 a.m. on Monday, with people making their way to work or school, he said.

Some frustrated netizens want Team to revert to the old traffic scheme on UN Ave. since the new one seems to be a failure.

“Traffic has worsened starting from Cansaga Bridge going to Lapu-Lapu area. Before, it took only 15 to 20 minutes. Now it takes an hour and a half,” said Facebook user Jop Adenip.

Others noted that while the new scheme was designed to make traffic on the Marcelo B. Fernan Bridge and UN Ave. free-flowing to and from the airport, those who need to go to work or school get stuck in heavy traffic very early in the morning.

Some believe that this new scheme is only for show for the benefit of visitors while ignoring the plight of the people who actually live here.

Then there are some who have joined Nimor’s call to give this new scheme a chance. FROM GCM OF SUPERBALITA CEBU, LRC, RSR