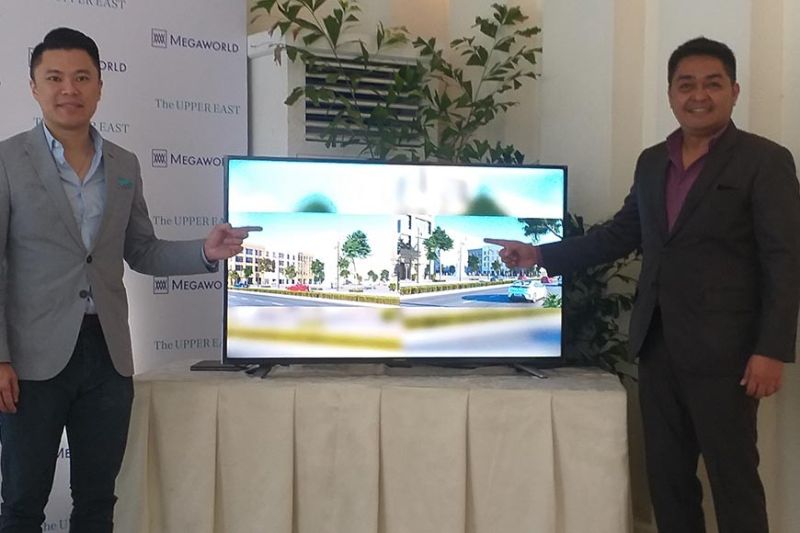 The employment opportunities are seen to bolster the local IT-BPO industry, which currently employs at least 33,000 workers in the province with about 30 locators, including small-scale players.

During the media briefing at Sugarland Hotel, Bacolod City on Monday, September 23, Megaworld Chief Strategy Officer Kevin Tan said Bacolod is a prime area for BPO expansion. In fact, it remains to be one of the most attractive locations in the region.

"We have a very strong sector. The English-speaking proficiency is also very high on top of very easy to train talents," he said.

He added that as locators want to expand outside Metro Manila, they are looking at high growth areas, including cities of Bacolod, Iloilo, Cebu, and Davao.

With about one million square meters of office spaces, Megaworld is considered one of the "office landlords" in the country.

Its senior assistant, vice president, and head of public relations and media affairs Harold Geronimo, who was also at the briefing, said that for BPO alone, the company's portfolio in the Visayas includes 20,000 BPO workers in Iloilo City with six of eight towers occupied.

Geronimo told SunStar Bacolod that it has five operational towers in Cebu City that currently employs around 15,000 workers.

"We are looking at 100,000 workers for the entire Visayas through our BPO Triangle in the Visayas composed of Iloilo Business Park in Iloilo, Mactan Newtown in Cebu, and The Upper East in Bacolod by 2022," he added.

Tan said the city has good airport and road systems and adequate supply of power and water, among others.

He also said that the local government unit has done a good job in making the city an investment destination.

"These are very important. These are the basic needs of BPO clients," Tan said.

"The city has all of these things and the potential to grow further. These are things that are exciting to our clients," he said, noting that Bacolod is the "next big thing."

It will be one of the first products to be introduced in the P28 billion worth of township development called The Upper East located on the eastern side of the city near the government center that used to be the Bacolod-Murcia Milling company compound.

The towers will be strategically located along the township's main avenue, the six-lane Upper East Avenue, which connects the city's main streets to Lopez Jaena and Circumferential Road.

Facing the soon-to-rise Upper East Mall, these will sandwich the township's central park. The construction of the low-rise towers will start next year and its target completion is on 2022.

Tan said, through this development, they are looking forward to bringing new BPO locators in the city.

Aside from BPOs, the office spaces at the towers will also cater to other corporate firms and industries. It will depend on the demand, Tan said.

"We have worked with over a hundred of different BPO companies all over the country. We would like to offer them spaces for expansion here," Tan said. "We would like to bring in new locators with big names. We are tapping them while we expand into this region," he added.

The company said some of its key locators have already expressed interest to expand in the city. A lot of these locators like to spread all over the Philippines.

The 30,000 additional BPO jobs are targeted for the entire The Upper East development, it added.

To be operated under Megaworld Premier Offices brand, the two Upper East Avenue towers will showcase the company's signature state-of-the-art features in office developments making them the most modern offices to rise in Bacolod City.

They will have roof gardens, and both towers will utilize LED lightings in common areas, dual-flush technology for toilets, and double-glazed windows for heat insulation and energy-efficiency.

The office towers also offer basement and ground level parking for the convenience of its tenant partners and workers.

Tan said these will be the only office buildings in the entire city that are located within a fully master-planned township development where everything is just within easy reach.

"This is just a beginning. A lot more to follow," he said, adding that "we look forward to see businesses and companies flourish at The Upper East."