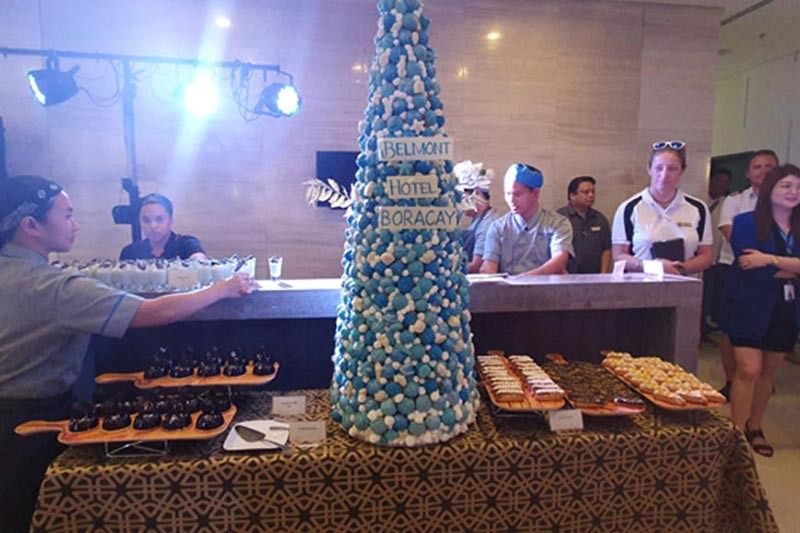 SINCE the controversial six-month closure of Boracay Island in 2018, the National Government has been strict on the opening of hotels, as it imposed environmental conservation to the highest standard.

Fortunately for the Boracay Newcoast, it has been able to open the second of its three homegrown hotel brands in its sprawling 150-hectare property, the Belmont Hotel.

The first hotel, Savoy, was opened in 2017, and now the Belmont. Another hotel, the Chancellor, is currently being constructed.

"Our second hotel under the Belmont brand offers an exclusive nature experience, as it allows guests to see the island's panoramic natural scenery from one building to another -- from the vast sea to the lush mountains and hills of the island and other nearby islands," said Raymundo Melendrez, managing director of Luxury Global Hotels and Leisure Inc., the company operating Belmont Hotel under the Megaworld Hotels Corporation Monday, September 23.

Belmont Hotel Boracay has 442 rooms that feature a wide array of amenities and services that include a swimming pool and in-pool lounge, aqua spa, a courtyard, two food and beverage outlets, landscaped gardens, a fitness center with shower and changing rooms.

"Our continuing thrust to help boost tourism in the country is even gaining more momentum as we open more hotels across our tourism township. Geri (Global Estate Resources Incorporated), as the developer of Boracay Newcoast, remains committed to help build our country through tourism developments," said Monica Solomon, Geri president.

Belmont Hotel is the second homegrown hotel brand introduced under Megaworld. It opened in Newport City in 2015. Another Belmont Hotel is set to open in Iloilo Business Park by 2023.

In the next five years, the company will also open new homegrown hotel brands in Paranaque, Bacolod, Iloilo, Boracay, and Laguna.