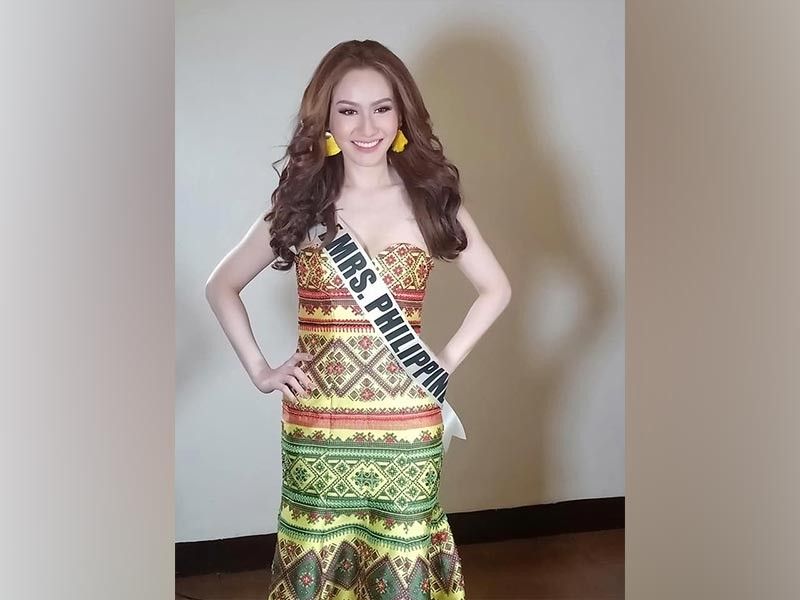 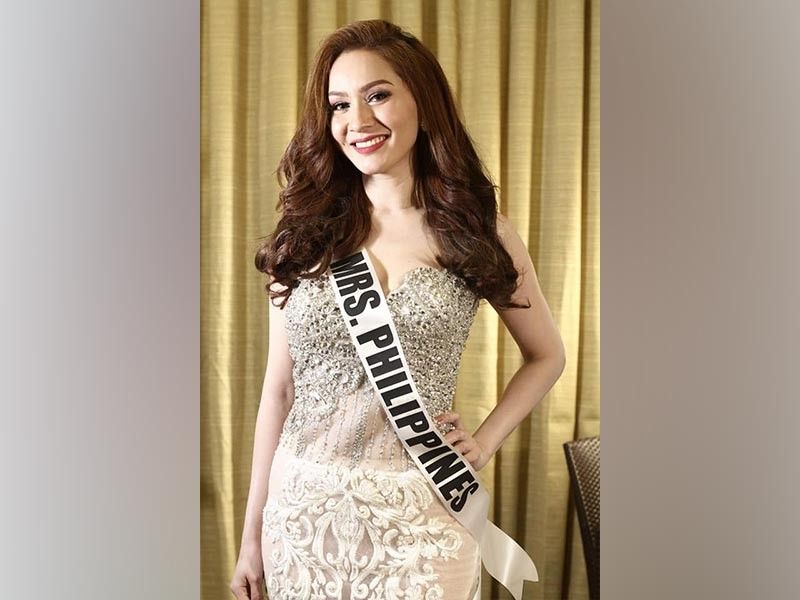 WOMEN these days are proving that there are different roles to play aside from being a mother and wife, and Ms. Leah Mae Luna Panisales has set a perfect example of a woman with substance, someone who can juggle motherhood, career and even charity work.

She will be the Philippines representative for the upcoming Mrs. Grand Universe on September 26, - an international competition that will benefit the abused and abandoned women and children in Tuloy Foundation, Inc.

Physical fitness has been her top priority when she decided to join the pageant. A health and fitness advocate, her coach changed her workout routine to get her body toned and incorporated aerial silk, which is also her pageant’s featured talent, which helped her gain a much needed strength.

A member of several nongovernment organizations namely Davao Ploggers, Supermoms Club, Amuma Cancer Foundation, among others, she was first inspired to get involved with the foundation when her sister Agnes was diagnosed with stage 3C breast cancer. She said it allowed her to be more hopeful in keeping the faith despite the illness that makes her appreciate life even more. She continues to spread awareness about the disease to encourage people to take care of themselves.

Ms. Leah, as I fondly call her, was a former Mutya ng Davao in 2000, and Ms. Mindanao 1999 - first runner-up. Today, she’s known as a TV and Events host with stints at GMA Davao, print and TV Ads commercial model as well as a Personality Development Coach. Leah is a mother who puts her children above everything else.

“I was extremely shy and if I wasn’t into pageantry I may not be a confident woman that I am today”, said the 36-year-old beauty.

She added that motherhood has changed her perspective on life, that she becomes a better version of herself and that having three boys made her feel much more like a Queen.

As Davaoeños joined her in vying for the crown, her family is always been her staunch supporter and feel so blessed to have them around.

For Mrs. Grand Universe 2019, which will hold its coronation night on September 22 in Tanghalang Pasgueno, Ms. Leah didn’t look far when it comes to her training.

“Every time I do my training and even in my workshops I always tell people to believe in themselves. The power of the mind can move mountains. I don’t feel the pressure but rather a motivation to inspire other women that even if we are already mothers it should not be an excuse not to look your best”.

She admitted to having prepared herself mentally, physically and spiritually for this competition, her gears for this pageant.

Armed with numerous talent, beauty, wit and together with her graceful and kind personality, it is not a surprise that she won the hearts of Davaeños and the Universe.