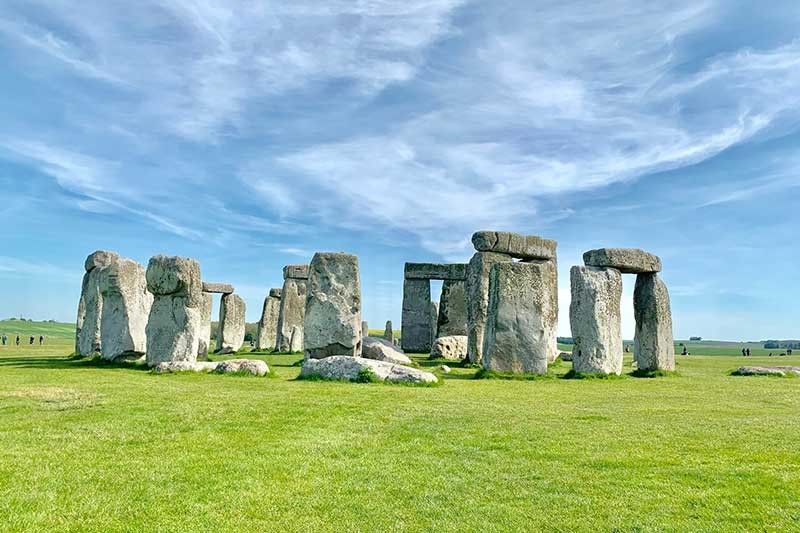 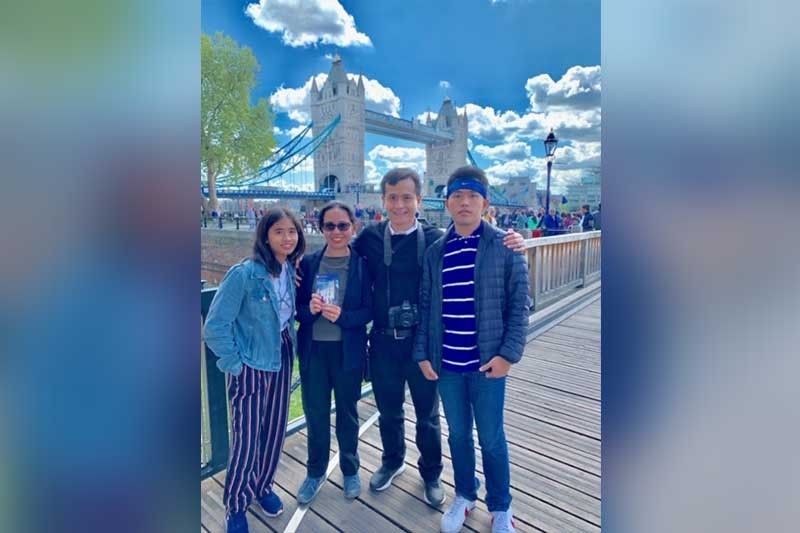 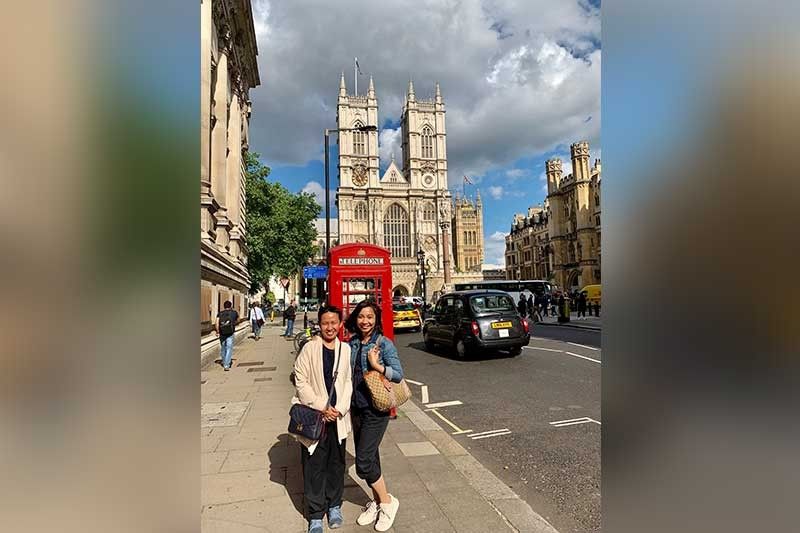 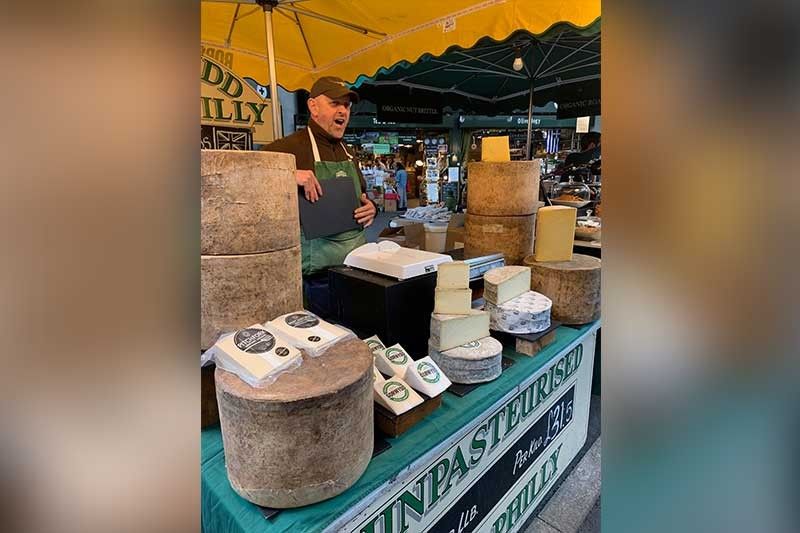 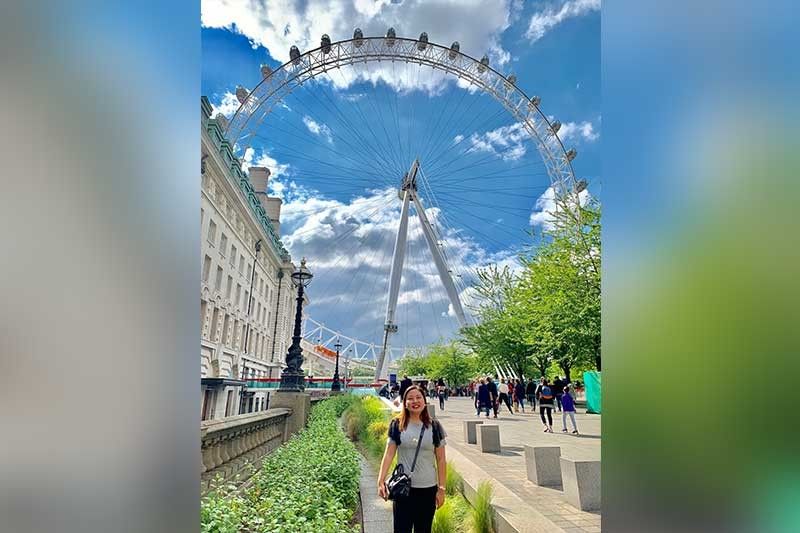 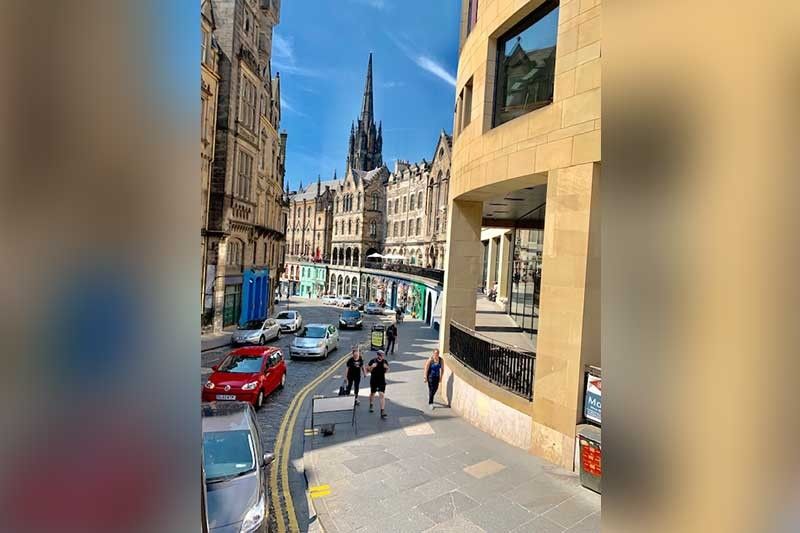 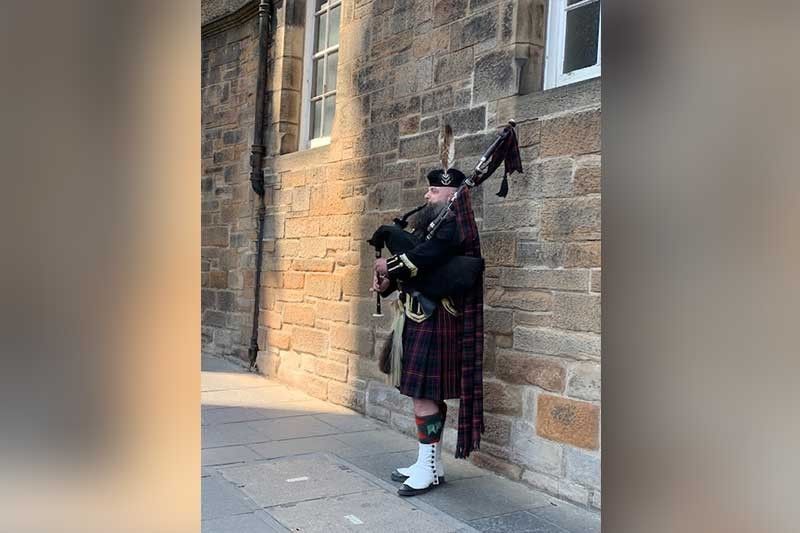 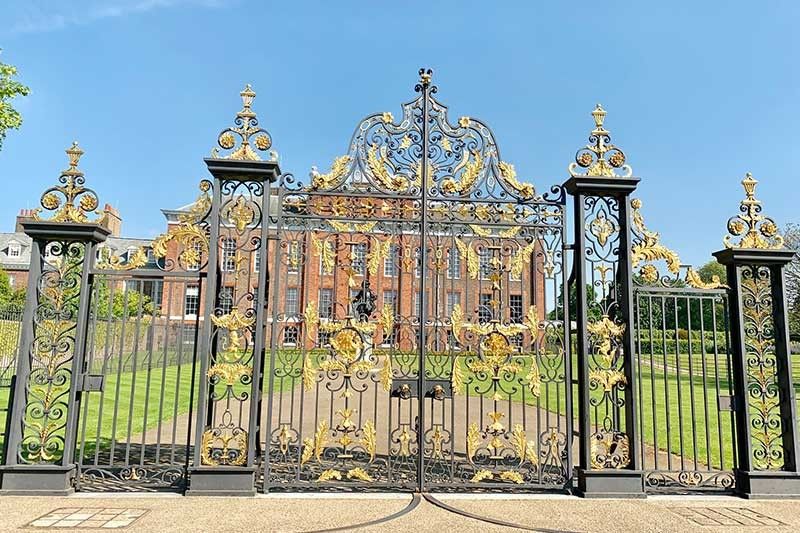 TRAVELLING to London was never on my bucket list, but fortunately I had the opportunity to visit the United Kingdom with my family.

Upon arriving in London I was very surprised to see a vibrant city, one so clean and green with its beautiful parks, tree-lined streets and iconic places. We stayed at an apartment at Kensington and Chelsea since we were a big group. I suggest instead of staying at a hotel, try to experience being a Londoner and live in a typical English flat.

On our first day, we took the iconic hop on-hop off Red Bus to sightsee. I was truly amazed at how beautiful London is. Before flying to England, I made sure I watched all the docuseries on Netflix—The Crown, The Royal House of Windsor, anything about the Tower of London and the movie the Other Boleyn Girl—so that culturally, I’d be immersed and ready to take on England, which is full of history.

We toured sights like Parliament, the Palace of Westminster, London Eye and Big Ben, which unfortunately was being renovated. The iconic, or shall I say, the most famous residence in the world, Buckingham Palace was simply gorgeous.

I am a royal family fanatic, especially when it comes to the late Princess Diana. Visiting Kensington Palace and seeing its famous black and gold wrought iron gates was a surreal experience. We walked along the Kensington gardens to find the Princess Diana Memorial Fountain. We then walked along Hyde Park just to experience what it’s like to have a park in the city. Another high point was seeing the iconic St. Paul’s Cathedral, I could just imagine how the late Princess Diana climbed those steps in her billowy wedding gown.

If you’re into shopping, a must-visit is the iconic Harrods department store, which is really a for-your-eyes-only experience since everything sold is far-from-reach high-end designer brands. For foodies like me, the Harrods Food Hall is a chocolate-lovers’ dream. Tons of chocolates and macarons that are delicately made can be found there as well as unique savory items. I just literally died and went back to earth.

If you’re a World War II buff like my Dad, then I recommend visiting the Imperial War Museum.

Famous for its theater district, I also recommend watching at least one play like Aladdin, Les Misérables or Hamilton.

For some last-minute sightseeing, one can hire a van and drive by Trafalgar Square, Piccadilly Circus, The Shard and Borough Market. The most famous, largest and oldest food market in London dating back to the 12th century, Borough Market is a foodie’s paradise. One can find raclette and artisanal cheeses, truffles of any kind, spices upon spices, handmade chocolate truffles, the best fish and chip shop and various hot dishes from food stalls. Did I mention finding the best cinnamon rolls I’ve ever tasted there? Honestly, I’m still dreaming about them.

One must not leave London without driving by the famous Tower Bridge. Yes, we may all know the nursery rhyme London Bridge is Falling Down, but contrary to what people think, the Tower Bridge is not the bridge being referred to in the song. There is an actual London Bridge and there’s a huge difference between the two.

We decided to see the English countryside. One can arrange a Stonehenge, Windsor Castle and Bath day trip via Klook. Easy and convenient, one books through the app then meets the guide.

Going into Windsor, a historic market town, simply took my breath away. When one says Windsor, I automatically think of the British Royal Family. True enough, one can take a guided tour inside Windsor Castle, Europe’s longest-occupied palace, and see the famous St. George’s Chapel, where royal weddings are held. At that time, the Queen was actually in residence as the Royal Standard was being flown.

Next up was the city of Bath. Did I hear someone say Mr. Darcy? The largest city in the county of Somerset known for its Roman-built baths, the city became a Unesco World Heritage site in 1987. Bath became popular as a spa town and for a period, Jane Austen, one of my favorite authors, made it her home. A must see in Bath is the Bath Abbey. An Anglican parish church, it was formerly a Benedictine monastery.

Stonehenge is a set of stones laid out in concentric rings. Many believe it was a temple built by ancient Celtic pagans and was the center for their religious worship.

Another tour we booked via Klook was a day trip to Edinburgh in Scotland. The Scottish capital is simply spectacular. It is a medieval town that is beautiful and very whimsical. A must see is the Edinburgh Castle, which looms over the medieval town, and houses Scotland’s crown jewels and the stone of destiny, used in the coronation of Scottish rulers. Walk along the streets of Edinburgh and hear bagpipes being played, drink their famous whiskey and buy a tartan scarf, a classic souvenir.

The United Kingdom was never on my bucket list, but I think I left my heart there. Coming back with a very good impression, it’s a trip that I really enjoyed and never expected to be glorious. I think I’ve fallen in love and wouldn’t mind visiting it over and over again.