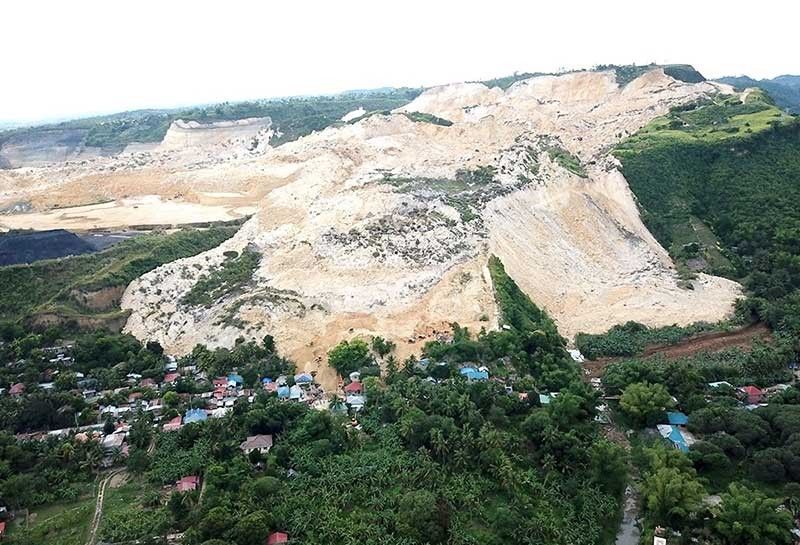 NEW CAP: The Cebu Province will implement a new cap of 10,000 cubic meters per quarry permit, which is good for a period of one year only. (SunStar File Photo)

AFTER finding several violations by those issued quarry permits, the Cebu Provincial Government will now implement stricter rules and guidelines for the issuance of quarrying permits.

However, some suspended permits may no longer be lifted as the Province is set to consider the issuance of quarry permits based on the findings of the geohazard study of the Department of Science and Technology (DOST).

The Province will implement a new cap of 10,000 cubic meters (cu.m.) per quarry permit, and the permit will be good for only one year, announced Gov. Gwendolyn Garcia during her meeting with the various quarry permittees on Tuesday, Sept. 24, 2019.

“Whichever comes first, request for an extension because we will extend the permit. Dili na necessary to follow the current environment compliance certificate (ECC) of 30,000 cu.m for a year (and every permit is good for two years) because ECC is the maximum. We will grant you lower than the maximum for closer monitoring,” she said.

“Shorten the permit date so that for every extension, there will be an ocular inspection,” she added.

Of the 54 quarry permits in the province (distributed in the municipalities, cities and towns of Consolacion, Minglanilla, Danao, Carmen, San Fernando, Talisay, Dalaguete, Alcantara, Medellin, Bogo and Asturias), majority were extracting outside their designated quarry areas.

This is according to the inspection conducted by the Provincial Environment and Natural Resources Office (Penro) after Garcia ordered the suspension of all quarry permits in the province.

“In other words, the provincial government is losing revenues while quarry operations continued at an unprecedented, wide and fast pace,” she said.

As penalty, every violator must pay for the unpaid volume of extraction (whether extracted inside or outside the permitted quarry area) at P10,000 per 5,000 cu.m.

Those who extracted outside the quarry site will also have to pay another P10,000 for every 5,000 cu.m. of extraction.

In addition, they will also have to pay for another P10,000 violation fee for extracting outside the permitted area.

They will also have to pay another P10,000 for each violation committed by having no drainage, no proper benching patterns and no siltation ponds.

“In case you want to contest this, on unpaid volume, show us your receipt from Provincial Treasurer’s Office. If you contest on the extraction outside, then we’ll bring surveyors there,” she said.

However, she warned that settling such contest might prolong the suspension order.

“By the time completed na ang requirements, settled penalties, Penro now recommends for approval extension of permits or lifting of suspension. That will be our reckoning point of the one year and maximum volume of 10,000 cap,” she said.

However, Garcia said there is a possibility that the suspension will not be lifted if based on the geohazard study of the DOST that is processed by University of the Philippines-Cebu, there is high risk and potential impact on the residential areas where the quarry site is located.

“I don’t have to remind you of what happened to Naga,” she said.

The Penro is set to give a list of the quarry sites in the hazard map on Monday, Sept. 30.

“If your site is not in the list, start to process already,” said Garcia.

Adjustments in the flow and requirements for sand and gravel and quarry permits were also made.

The applicants now have to submit proof of financial capability, updated proof of technical capability, official list with indicated maximum load volume capacity of accredited hauling trucks and their corresponding official receipt and certificate of registration, and the increase of temporary cash bond from P20,000 to P100,000.