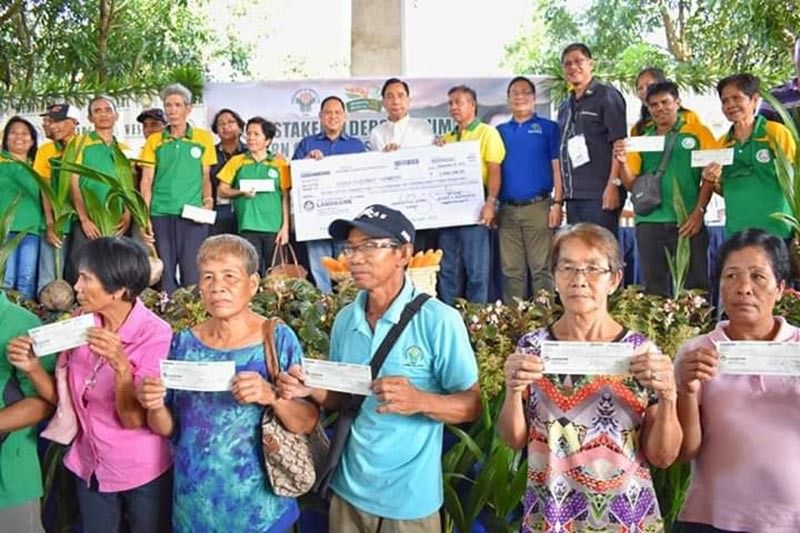 FARMERS in Western Visayas have received a total of almost P163 million worth of farm machineries and various assistance from the Department of Agriculture (DA) and other government agencies.

These were intended for Machinery for Agricultural Needs Incentive and Special Areas for Agricultural Development program-beneficiaries in different localities in Negros and Panay provinces.

Dar, during the forum, cited the P10-billion Rice Competitiveness Enhancement Fund (RCEF) for six years under the Rice Tariffication Law.

The fund, he said, is allocated for the provision of modern facilities such as farm machineries, inbreed seeds, credit and training programs for the farmers to become more efficient in farming.

The inbreed seeds to be given for free through the Philippine Rice Research Institute (PhilRice) will lead to a more profitable farmers.

The training programs, on the other hand, are positioned to boost their capabilities in farming.

It will make the rice farmers productive, competitive and prosperous, the agriculture chief said.

Meanwhile, the Philippine Coconut Authority (PCA) has turned over P2.5 million worth of incentives to 1,354 farmers in Iloilo under the Participatory Coconut Planting Project for 2019.

Moreover, the DA-Agricultural Credit Policy Council (ACPC) and Landbank of the Philippines (LBP) distributed P15,000 each for 45 recipients of Survival and Recovery Assistance Program for Rice Farmers (Sure Aid).

The measure aims to assist the rice farmers whose incomes were affected by the drop in the farm gate price of palay.

Dar, in a statement, said a P2.5-billion fund was appropriated under the DA-ACPC for the Sure Aid Loan Assistance.

This program will provide a one-time loan assistance of P15,000 to rice farmers who are farming one hectare and below at zero percent interest rate, payable for eight years.

"We have to sustain our self-esteem as hardworking Filipino rice farmers," the DA official added.

He emphasized that farmers in the region should organize themselves into associations or cooperatives so they will have the capabilities to further avail the assistance they need from the government. (EPN)