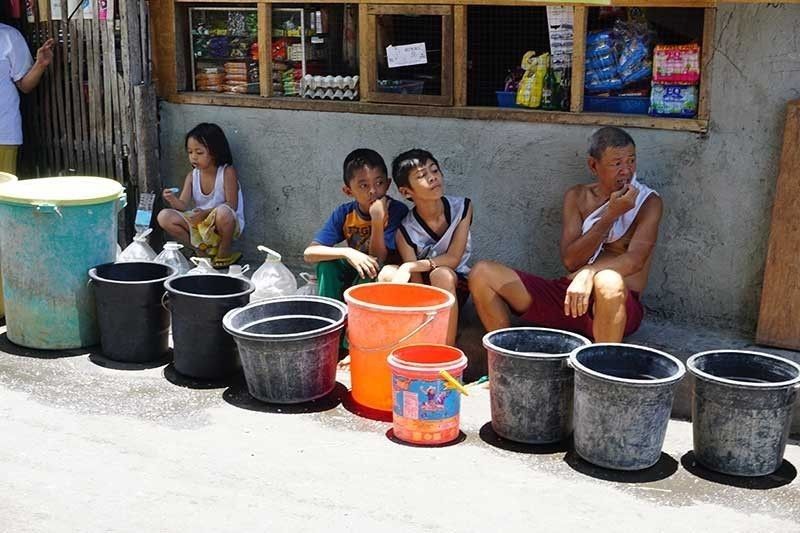 THE Mandaue City Council has joined the Cebu Provincial Board (PB) and Cebu City Council in expressing its dissatisfaction over the poor service of the Metropolitan Cebu Water District (MCWD).

It moved to express the city’s “severe dissatisfaction over the poor services of MCWD,” saying the water service provider has continuously and consistently failed to address the water needs of Metro Cebu.

“Mandaue City has experienced the worst performance and delivery of services of the MCWD in all the 27 barangays, especially in Barangay Centro, where the seat of power of the LGU (local government unit) is located and important services are rendered to the public,” the City Council said in a resolution approved on mass motion during its regular session on Monday, Sept. 23, 2019.

“Yes, there is a serious water problem in Cebu, but this is at least 30 years old. There is no way that a board (that has been) in office for only two years is responsible for our water problem,” he said in a phone interview on Wednesday morning, Sept. 25.

He said Cebu has been long dependent on groundwater but the aquifer has been “fatally compromised” because of decades of over-extraction.

Yu also pointed out that MCWD has not been able to provide adequate supply in its franchise area since 1974.

Also last Monday, during its regular session, the PB passed a resolution asking the Office of the Ombudsman to explore the possibility of filing charges against MCWD officials, including Yu.

“Why sue only now, after almost 50 years later?” Yu said.

“MCWD has yet to show to its stakeholders that it has developed and engaged in mitigating measures to address the issue on water supply and demand,” read a portion of the resolution.

In an interview, lawyer John Eddu Ybañez, the executive secretary of Mayor Jonas Cortes, said the City has repeatedly called for a meeting with MCWD officials, who have not yet provided any visible projects and innovation to address the water shortage not only in Mandaue but across

The MCWD is a government-owned and -controlled corporation created by then President Ferdinand Marcos through Presidential Decree 198.

If they are replaced, Yu asked what a new board could do that the present board is not doing.

He said that based on records, only the present board has begun work on projects that would provide alternative sources of water, namely the Mananga dam project in Talisay City and desalination projects.

The board has yet to bid out the projects, but Yu said they have already completed the terms of reference for an open public bidding of the Mananga project.

“We held it because we waited for the May elections as we need the political support of the concerned LGUs,” he said.

A desalination project proposed by the Aboitiz InfraCapital Inc. to provide 100 million liters per day (MLD) has not been greenlighted yet because of four unacceptable provisions, including the proposed price of P80 per cubic meter plus value-added

Yu said the Mananga dam and desalination projects are the only solutions to Cebu’s water supply problems.

Several studies have been undertaken in the past for the Mananga dam project.

In 1991, Electrowatt Engineering Services Ltd., funded by the Local Water Utilities Administration, studied the building of a 79-meter-high dam as Phase 2 of the Mananga River project.

MCWD negotiated with the Malaysian firm Johan Holdings Berhad to build the dam under the build-operate-transfer (BOT) scheme but talks failed in 1999 after the National Government refused to issue a performance undertaking (a guarantee to pay for the project if MCWD failed to do so) for unsolicited projects.

In 2001, Bechtel International Inc., USA, funded by the US Technical Development Agency, reviewed the Mananga Phase 2 plan for a high dam and treated bulk water supply to determine its viability under a BOT scheme. But MCWD found the project too expensive under the BOT scheme. MVI / KFD / CTL