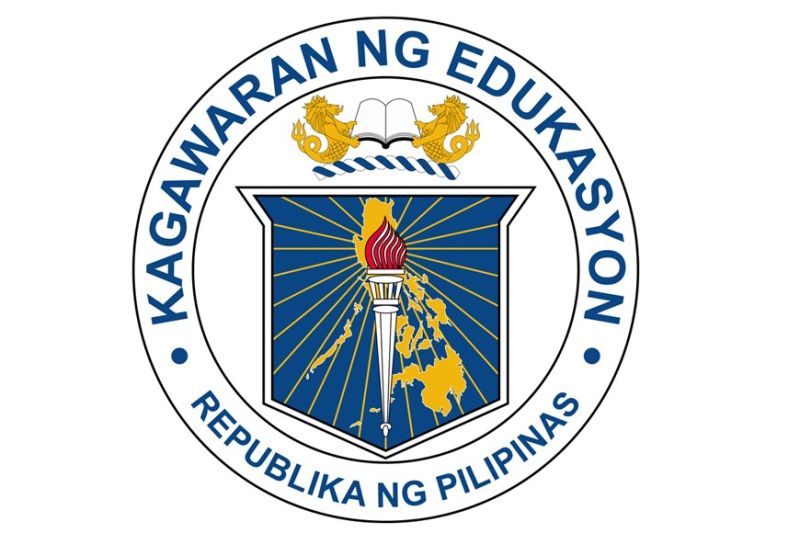 The Department of Education (DepEd) Cebu Provincial Schools Division is once again in hot waters after Gov. Gwendolyn Garcia held it accountable for the delays in the implementation of the school building program.

As this developed, Provincial Schools Division Superintendent Rhea Mar Angtud has stepped down from her position as co-chairperson of the Provincial School Board (PSB) after town mayors had clamored for her transfer outside of Cebu.

Concerns on delays in construction and operation of classrooms in the province were raised again during the PSB’s meeting at the Capitol on Wednesday, Sept. 25, 2019.

Records from the DepEd Cebu Province revealed that 657 classrooms were allocated for 2018. Only 62 of these were already completed, while construction for 595 classrooms is still ongoing. For 2019, DepEd intends to build 82 classrooms.

Of the number, 22 are now undergoing the procurement process, while 60 others have been mobilized.

DepEd Cebu Province Engineer April Custodio said more than the availability of sites for school buildings, the problem stems from the poor services rendered by contractors.

Another concern she raised was on classrooms that had already been completed, but couldn’t be turned over to the concerned schools yet due to the absence of building and occupancy permits, among others.

To solve the problem, the PSB has passed a resolution requesting Department of Public Works and Highways 7 Director Edgar Tabacon to standardize the template for the construction of classrooms and to incorporate the necessary fees for permits in the project’s miscellaneous allocation.

The PSB has also passed a resolution requesting the League of Municipalities of the Philippines (LMP) Cebu Chapter to determine which towns may waive permit fees for contractors building public school classrooms.

The resolutions were filed by Provincial Board Member Christopher Baricuatro (7th district), who heads the committee on higher and technical education.

But for the governor, who sits as co-chairperson of the PSB, the problem on where edifices should be built is of topmost priority to avoid project duplication and to properly distribute facilities to public schools.

“It is rather embarrassing for a schools division superintendent—one who has a doctorate and who is presumed to have read very carefully and understood the Local Government Code.” (RTF)