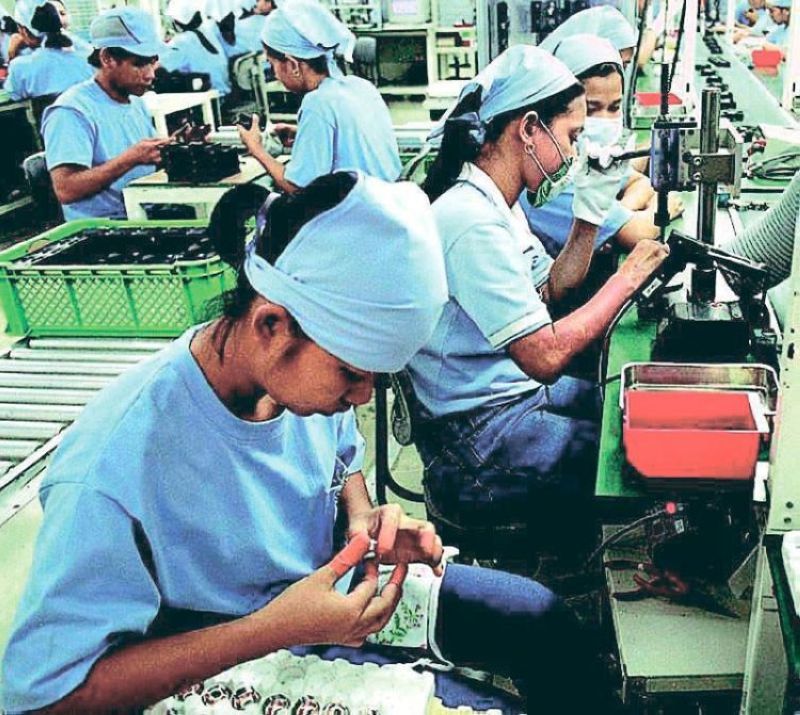 THE Cebu business community has opposed a petition seeking for a P341.75 wage hike in Central Visayas, saying it is “counterproductive” and “not appropriate nor timely.”

In a position paper signed on Sept. 23, 2019, the Cebu Chamber of Commerce and Industry (CCCI) narrated the bottlenecks the business sector is currently facing, such as the country’s lagging competitiveness, rising cost of doing business, fears of costlier oil prices amid the political instability in the Middle East and the tax incentive rationalization proposed by the government, among others.

The CCCI singled out the small and medium enterprises (SMEs) as the most vulnerable to the rising cost of doing business.

“Micro businesses and new business are protected by government programs and incentives while the SMEs are facing challenges of business development and competitiveness,” read the CCCI statement signed by president Virgilio Espeleta. “They are vulnerable to increasing cost of doing business without the economies of scale that large corporations are enjoying.”

“Yet, they are an integral part of the ecosystem since they are the main conduit to the large corporations. If managed, supported and nurtured well, perhaps they have a bigger chance to become our future large corporations than micro-businesses,” the CCCI said.

The chamber cited the country’s falling competitiveness as businesses await the implementing guidelines of the Ease of Doing Business Law which was approved last year.

According to CCCI, the Philippines is among the countries in Southeast Asia with the highest minimum wage but has the lowest gross domestic product per capita among its equals like Thailand and Indonesia.

CCCI further urged labor leaders to upgrade the skills of workers, pointing out that a competent and productive human capital can drive businesses to be competitive.

“Realistically, minimum wage protects unskilled labor which will never champion artificial intelligence or technological precision and efficiency. Labor leaders should look at government infrastructures, training and investments to encourage upgrade in the value of our labor market,” the group’s position paper further read.

On the tax reform, CCCI warned that should the government insist on rationalizing fiscal incentives, “the country will suffer from capital flight which will result in millions of Filipinos losing their jobs.” It also added that businesses are worried on the potential impact of the rising global oil prices on profitability and costs of their products.

CCCI noted that increasing labor costs of companies amid “a depressed market will eventually force businesses to automate, import cheaper materials” or will discourage entrepreneurs to reinvest, or worse, will exit from business.