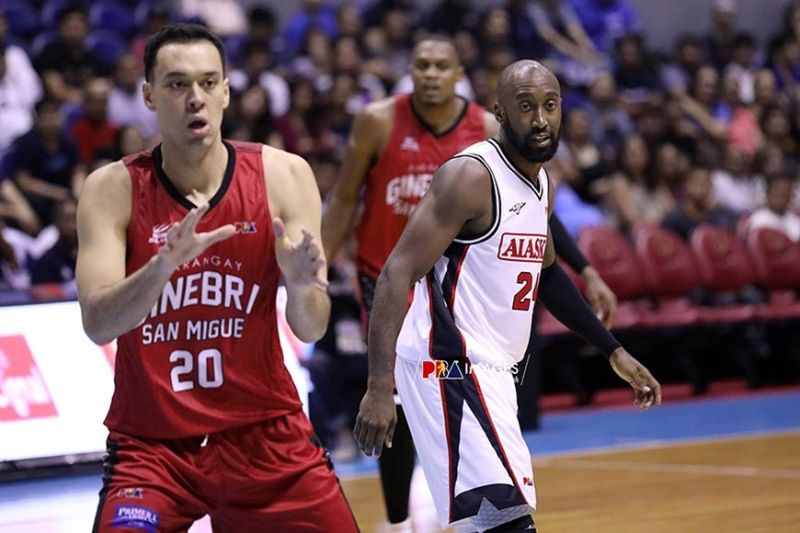 CEBUANO twin towers June Mar Fajardo and Greg Slaughter have been selected to form part of the Gilas Pilipinas pool for the team that would represent the country in the upcoming Southeast Asian Games.

Fajardo, the PBA’s reigning MVP and Slaughter, first honed their skills here in Cebu and starred for the University of Cebu and the University of the Visayas, respectively. Pogoy, on the other hand, suited up for UC’s high school squad before getting recruited to join the Far Eastern University.

Cone, who is the head coach of the Barangay Ginebra Kings in the PBA, picked five of his players to join the pool. These are Japeth Aguilar, Scottie Thompson, LA Tenorio, Stanley Pringle and Art dela Cruz.