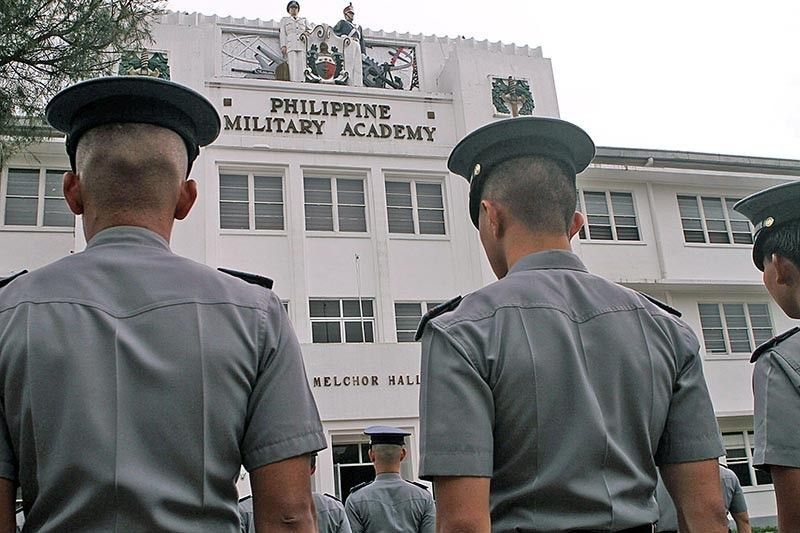 In a press conference in Camp Aguinaldo in Quezon City, Clement said Navy Vice Commander Rear Admiral Allan Ferdinand Cusi was assigned as the PMA superintendent officer-in-charge while Brigadier General Romeo Brawner of the Army’s 103rd Brigade was appointed as the acting commandant of the cadet corps.

Dormitorio, 20, died on September 18 of cardiac arrest secondary to internal hemorrhage which he sustained from hazing.

At least three other cadets were also hospitalized due to possible maltreatment.

He said it will be used as evidence against the five persons who will be charged criminally over the victim’s death.

In a television report, the Dormitorio family said the medico legal report says that Dormitorio was not only beaten but was also electrocuted in his private body parts.

For his part, Clement said that such instrument is not being provided to cadets and that they may have gotten it from outside the academy.

He said there is no regulation in the academy to inspect cadets coming in and out of the academy whenever they are allowed to.

Asked on the possibility that hazing has already been a tradition in the PMA following the series of suspected hazing incidents, Clement said all these recent cases were “isolated.”

He assured that they will be addressing such issues in order to avoid similar incidents in the future. (SunStar Philippines)