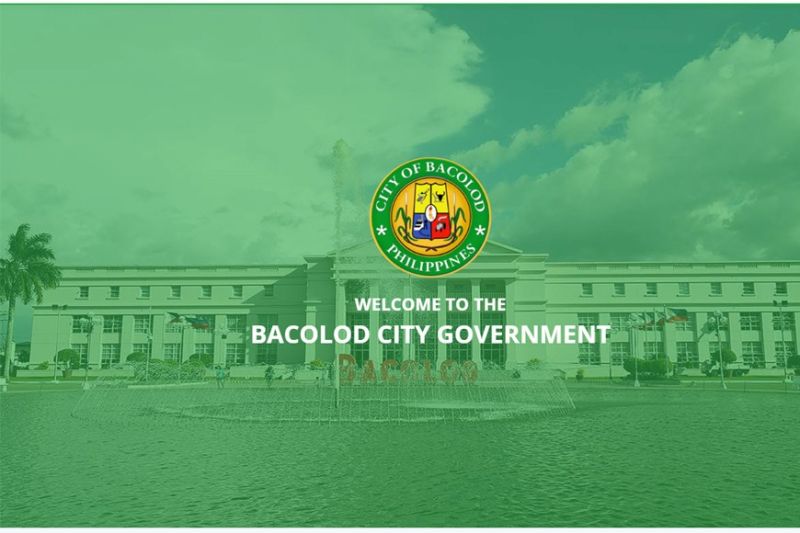 THE City of Bacolod has gotten back the crown as the Top Philippine Model City for 2019, two years after winning the same coveted title in 2017, for being the most livable urban center among the 145 cities in the country.

This year, Bacolod bested 37 other cities that were short-listed by The Manila Times for its Search for the Philippine Model Cities and Municipalities. The Manila Times is one of the most respected and the country’s oldest national broadsheet at 121 years old.

Bacolod Mayor Evelio Leonardia received the awards at rites at the New World Manila Bay Hotel in Manila. Leonardia credited their “team effort” that resulted to the award.

He thanked the city council, led by Vice Mayor El Cid Familiaran, and the City Hall department and office heads, and personnel. The mayor was accompanied by Familiaran, and Councilors Cindy Rojas, Archie Baribar, Israel Salanga, and Carlos Jose Lopez.

In accepting the award, Leonardia thanked The Manila Times, led by Dante “Klink” Ang II as president and CEO, for choosing Bacolod City as its Top Philippine Model City twice - 2017 and 2019. “In 2017, when The Manila Times awarded us the title, because we just got back to City Hall, it became a source of inspiration for us,” Leonardia said.

“The award then became our guidance and standard and became an inspiration for us to dream bigger dreams, and I believe that’s what made Bacolod a consistent business-friendly awardee by the Philippine Chamber of Commerce and Industry.

It also catapulted us to be the ‘Most Competitive City in the Visayas’ as declared by the National Competiveness Council,” he added. “In giving us this award, The Manila Times has played a vital role in Bacolod’s march to progress and development,” the mayor said.

“I wish that this award will reverberate to other cities. And we hope to see the day that the standards that The Manila Times has established for Bacolod and the rest of us, will become the standards of model cities in the Philippines, because once we have model cities, we will also have a model country,” Leonardia said.

Before the awarding ceremony, a forum on various topics featuring distinguished speakers in their respective fields were held. The theme was, “Building Better Landscapes for the Next Generation.” Senator Cynthia Villar keynoted the event. Other speakers included the board of judges, Neda Undersecretary Adoracion Navarro, and Leyte 4th District Rep. Lucy Torres-Gomez.

The Manila Times’ “Philippine Model Cities” is a forum that aims to recognize effective and innovative local governance that improves the quality of life and make local business environments friendlier.

The forum touches on urban planning and sustainability development for the Philippines that would make cities environmentally sustainable and conducive to work-life balance. (PR)